Find, hire, and pay world-class
Tumblr
developers in Latin America who speak fluent English, live in US time zones, and are rigorously vetted on soft and technical skills.
Thank you! Your submission has been received!
Oops! Something went wrong while submitting the form.
Hire
Tumblr
Developers 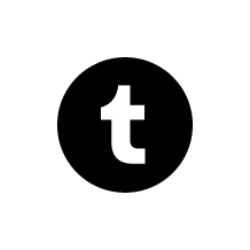 Hire the Top 1% of Tumblr developers in Latin America 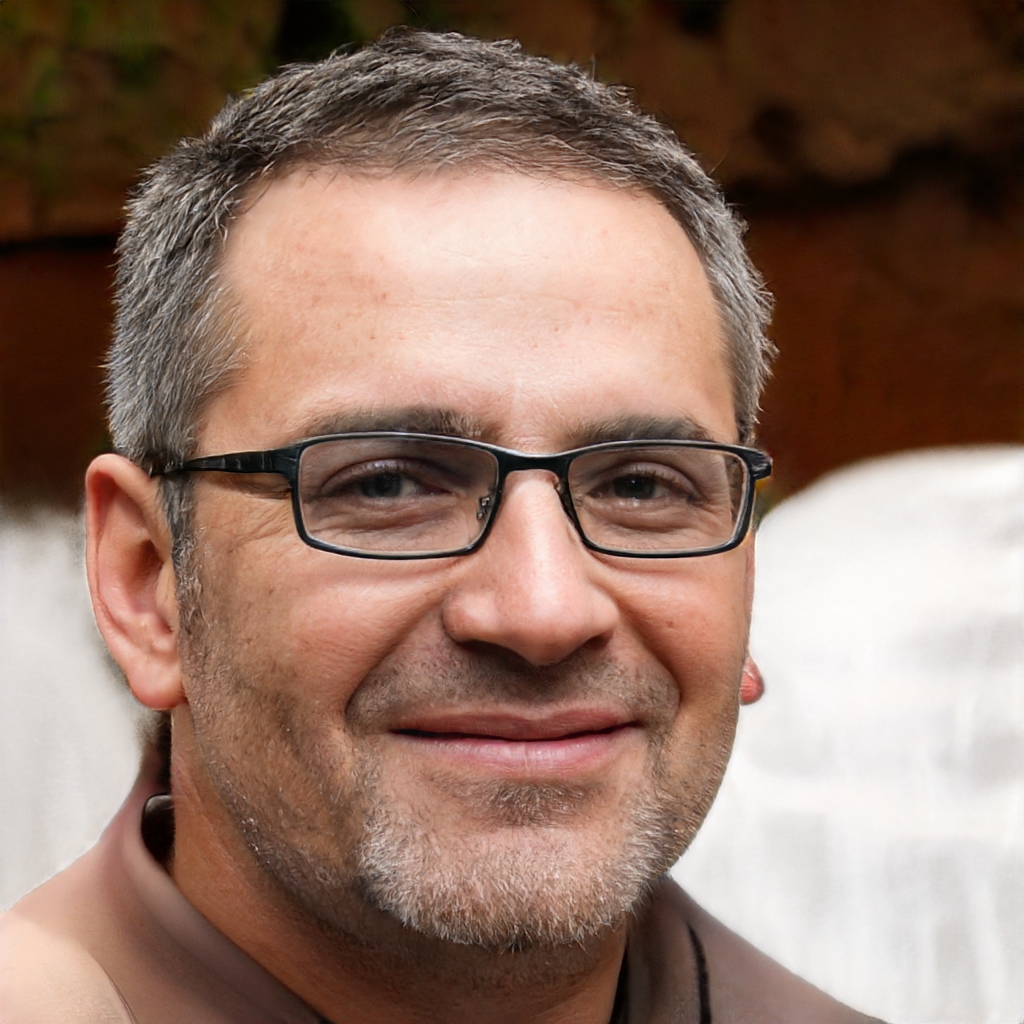 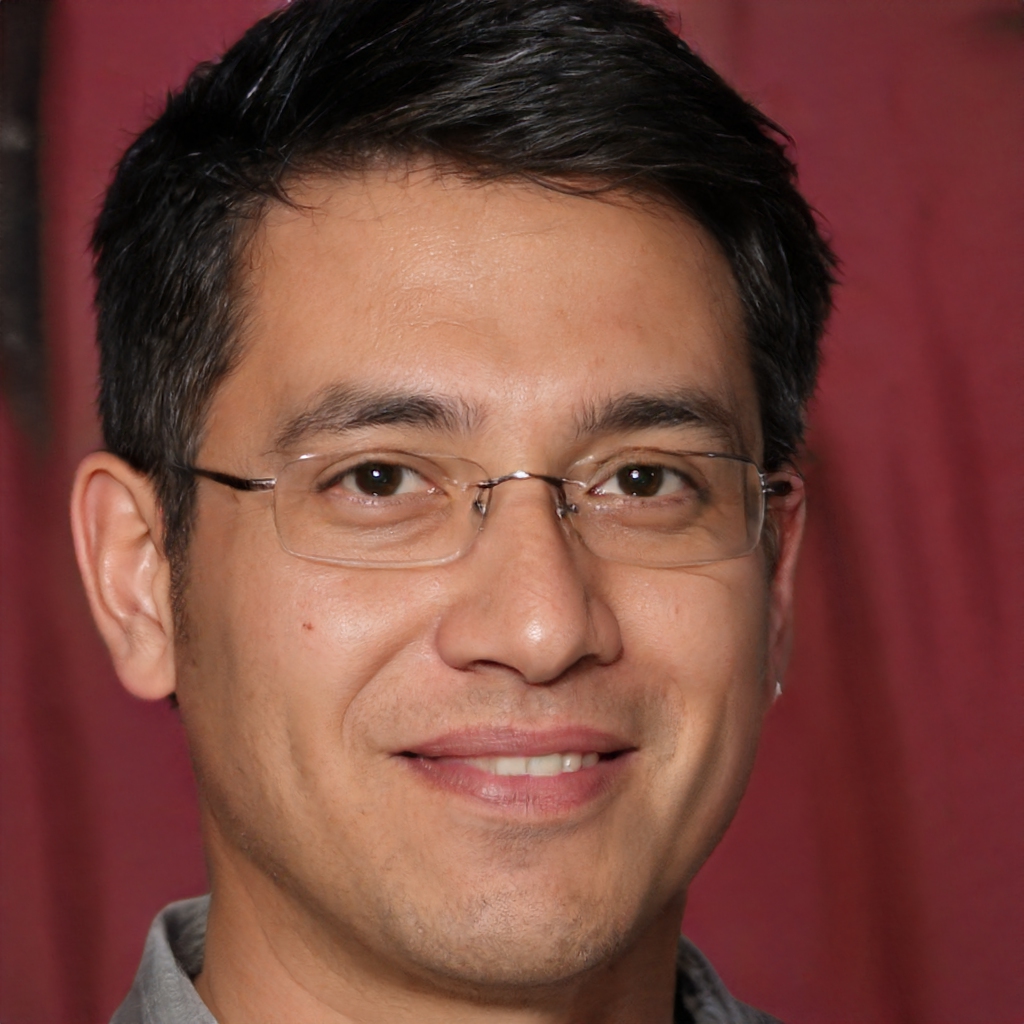 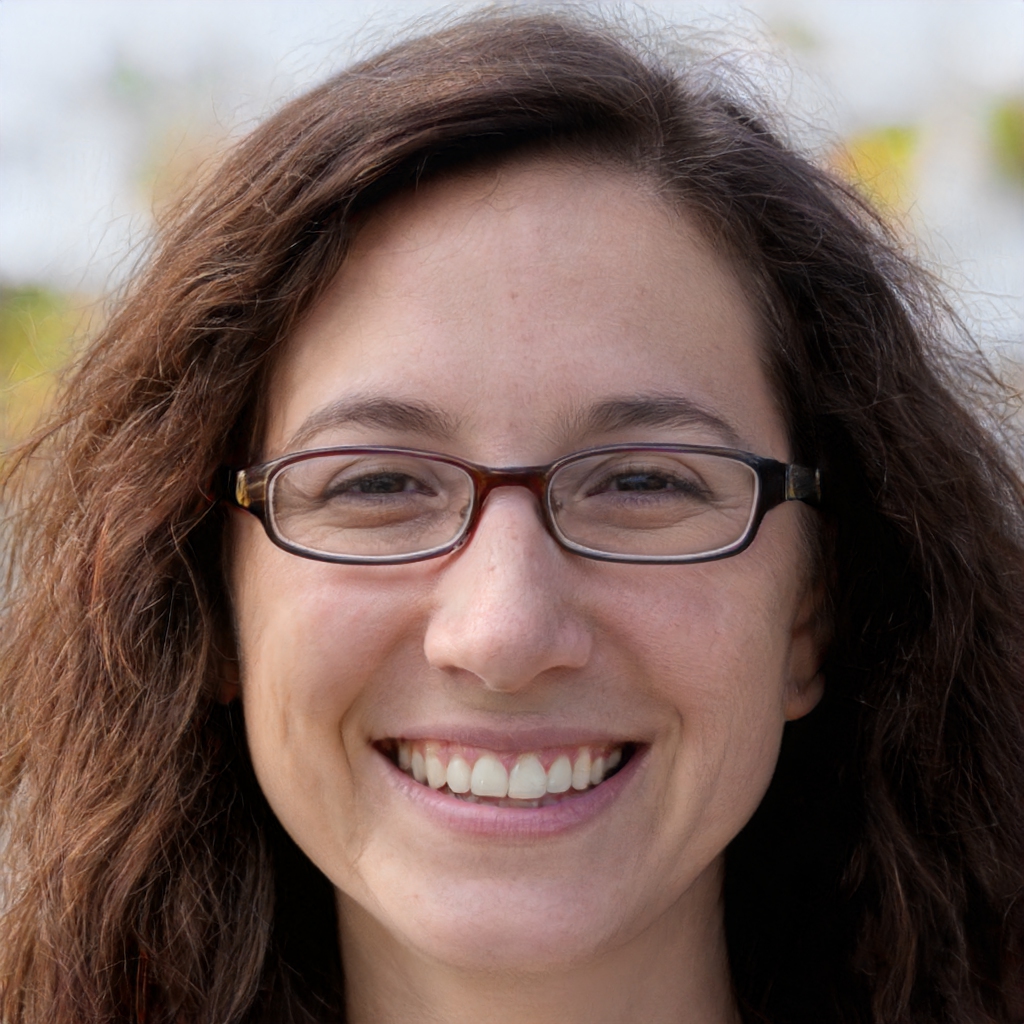 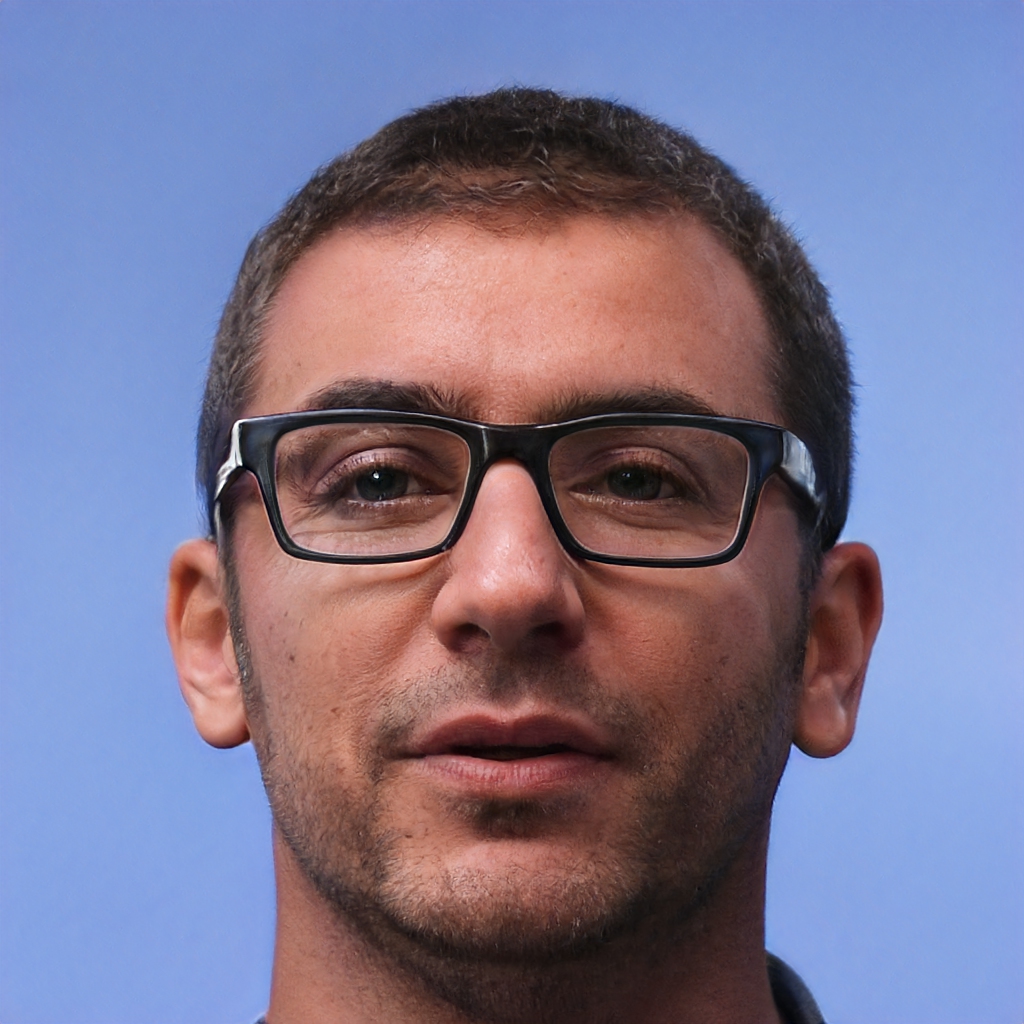 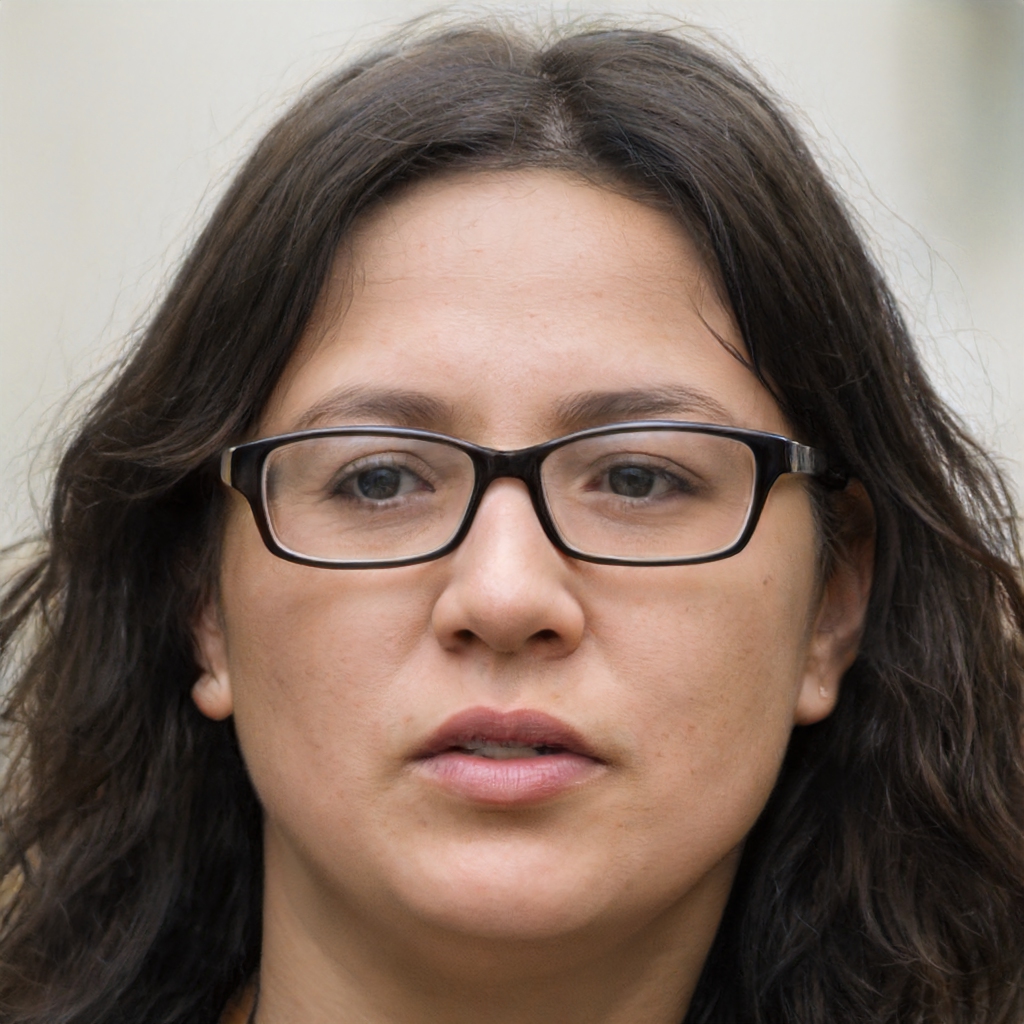 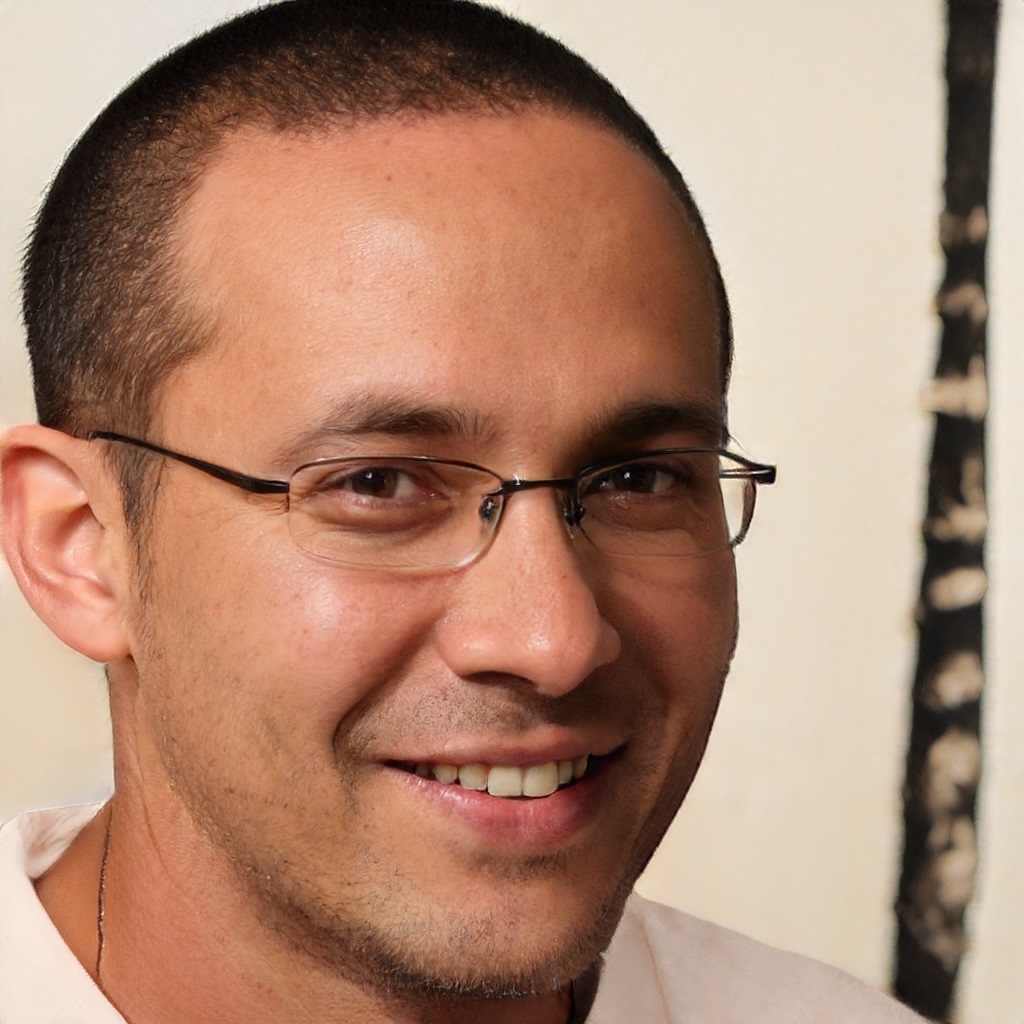 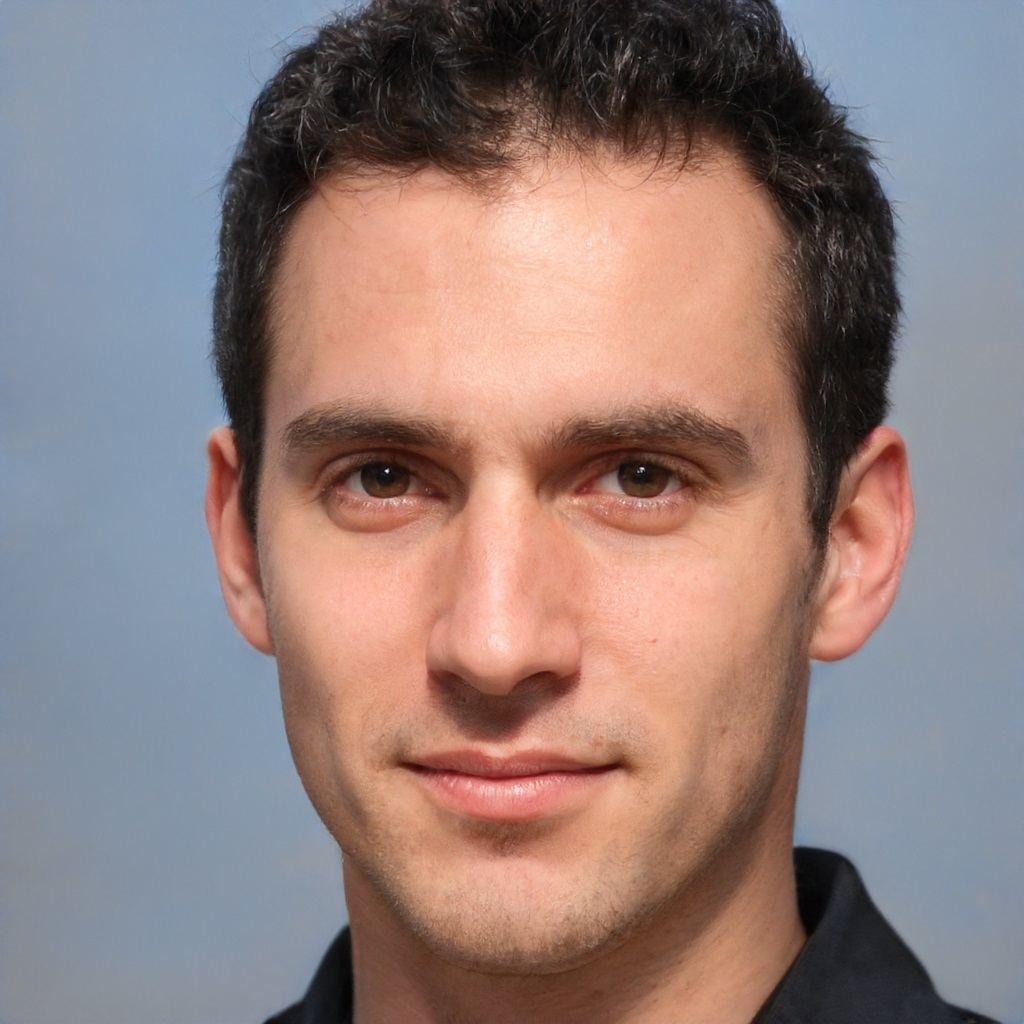 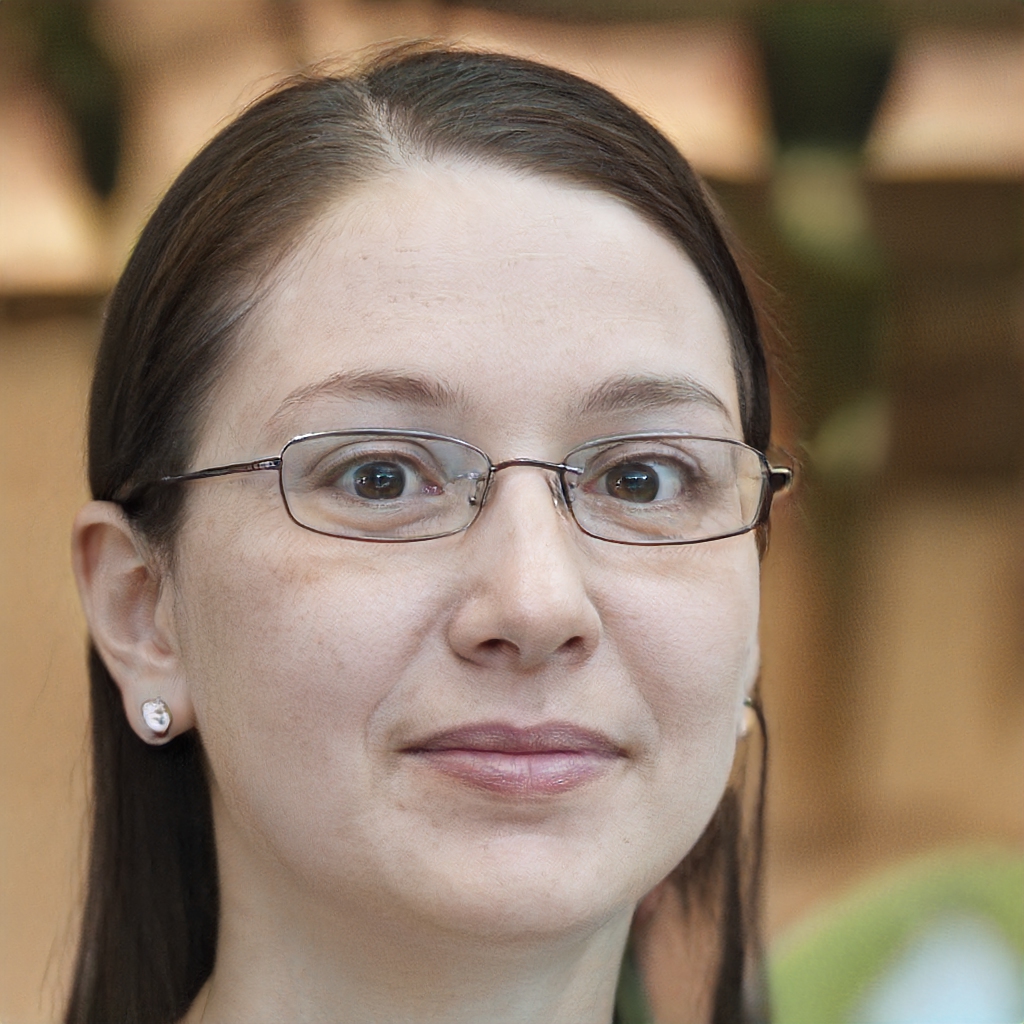 Tumblr is a great platform for sharing creative content with the world. But what if you want to use Tumblr's content on your own website? Or what if you want to use Tumblr's powerful search engine to find the perfect image or GIF for your blog post? Well, good news! Tumblr has an official API that lets you do just that. In this blog post, we will discuss how to use the Tumblr API to power your website. We will also discuss some skills that you should look for in a tumblr api developer. Let's get started!

Tumblr is a social media platform that allows users to share short-form and long-form content. The platform is simple to use and highly customizable, which has made it popular with a wide range of users, from teenagers to professionals. Tumblr also has a strong focus on visual content, making it an ideal platform for artists and photographers. In addition, the platform gives users the ability to follow other users and create their own personal "feed" of content. This makes Tumblr an excellent way to discover new content and connect with like-minded people. Overall, Tumblr is a versatile social media platform that has something to offer everyone.

For businesses, Tumblr can be an excellent way to build brand awareness and drive traffic to your website. Here are some of the key advantages of using Tumblr for business:

1. Reach a Wide audience: With over 555 million monthly users, Tumblr offers businesses the opportunity to reach a large and diverse audience.

2. Increased Engagement: Tumblr’s reblogging feature allows users to share your content with their followers, resulting in increased engagement and reach for your business.

3. Boost SEO: Because Tumblr posts are indexed by search engines, creating high-quality content on Tumblr can help to boost your website’s SEO.

4. Enhance Your Brand: Tumblr provides businesses with an opportunity to show off their brand personality and connect with potential customers on a deeper level.

5. Drive Traffic to Your Website: By including links to your website in your Tumblr posts, you can encourage users to visit your site and learn more about your products or services.

Overall, Tumblr can be a valuable tool for businesses looking to reach new audiences and drive traffic to their websites.

Skills to look for in Tumblr developers

When looking to hire Tumblr developers, there are a few key skills to look for. First and foremost, developers should have a strong understanding of the Tumblr API. This will allow them to build custom themes and integrations that seamlessly connect with the platform. They should also have experience working with HTML, CSS, and JavaScript, as this will be necessary for making customizations to the front-end interface.

In addition, it's helpful if developers are familiar with other popular social media platforms, such as Twitter and Facebook. This will give them a better understanding of how users interact with social media sites and allow them to build more user-friendly applications.

When hiring a Tumblr API developer, it's important to consider not only their technical skills but also their ability to connect with your target audience. After all, the success of your Tumblr platform will ultimately depend on its ability to engage users. With that in mind, be sure to ask potential candidates about their approach to Tumblr development and how they would work to ensure your platform is a success.

By taking the time to find developers with these skills, you can be confident that your Tumblr site will be in good hands.

How much do Tumblr developers cost in the U.S.?

However, there are many factors that can affect this number, such as the size of the company and the location. For example, developers in New York City and San Francisco tend to earn more than those in other parts of the country. Developers who work for large companies may earn more than those who work for smaller firms. When hiring Tumblr developers, it is important to consider all of these factors to ensure that you are offering a competitive salary.

If you're looking to hire Tumblr developers in Latin America, you can expect to pay an average salary of $50,000 per year.

While this may seem like a lot, it's important to remember that Tumblr developers are highly skilled professionals who can provide a lot of value to your business. When you consider the cost of hiring someone with less experience or skill, the cost of a Tumblr developer starts to look very reasonable.

Moreover, Tumblr developers in Latin America tend to be very passionate about their work and will often go above and beyond to deliver results for their clients. If you're looking for top-quality Tumblr development, Latin America is a great place to look.

Need to source and hire remote Tumblr developers? Get matched with vetted candidates within 3 days.

Is there a free trial period for hiring
Tumblr
developers through Revelo?