Find, hire, and pay world-class
Dedicated Front-end
developers in Latin America who speak fluent English, live in US time zones, and are rigorously vetted on soft and technical skills.
Thank you! Your submission has been received!
Oops! Something went wrong while submitting the form.
Hire
Dedicated Front-end
Developers 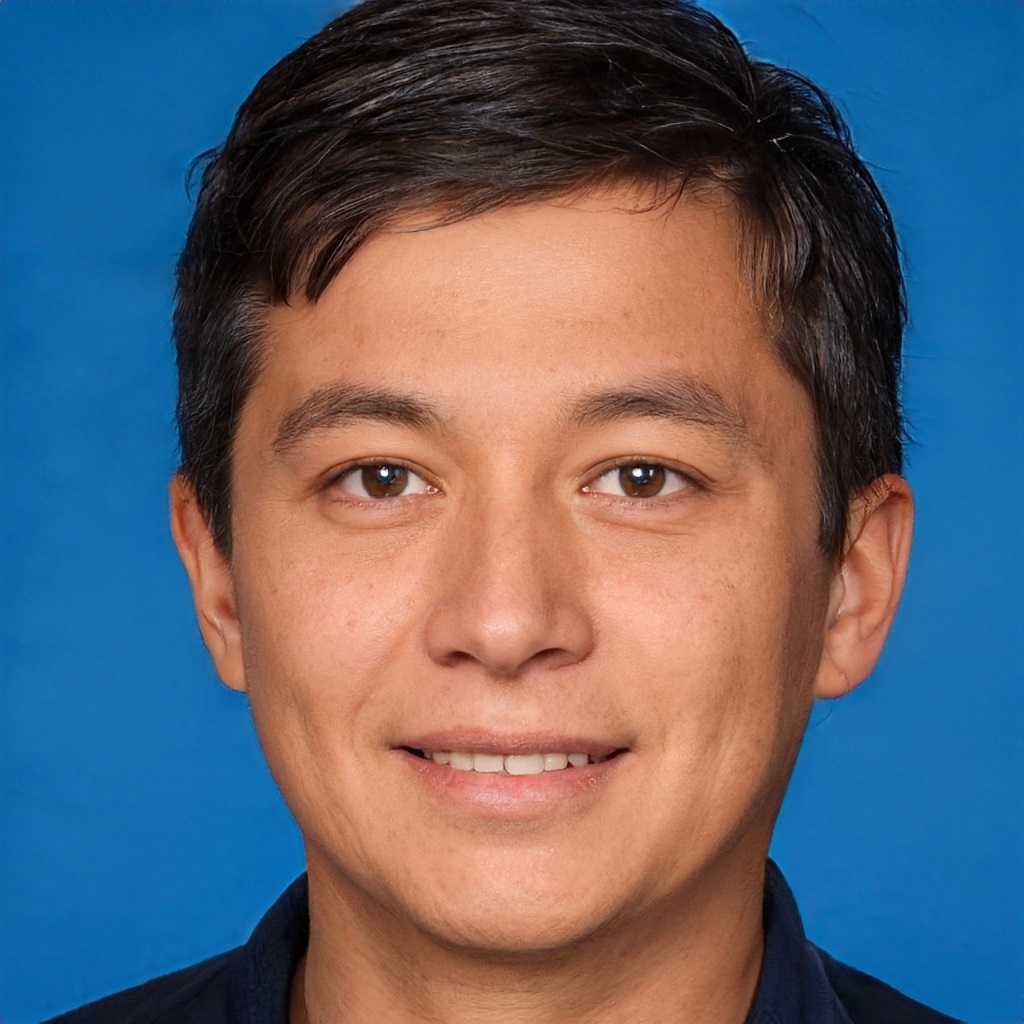 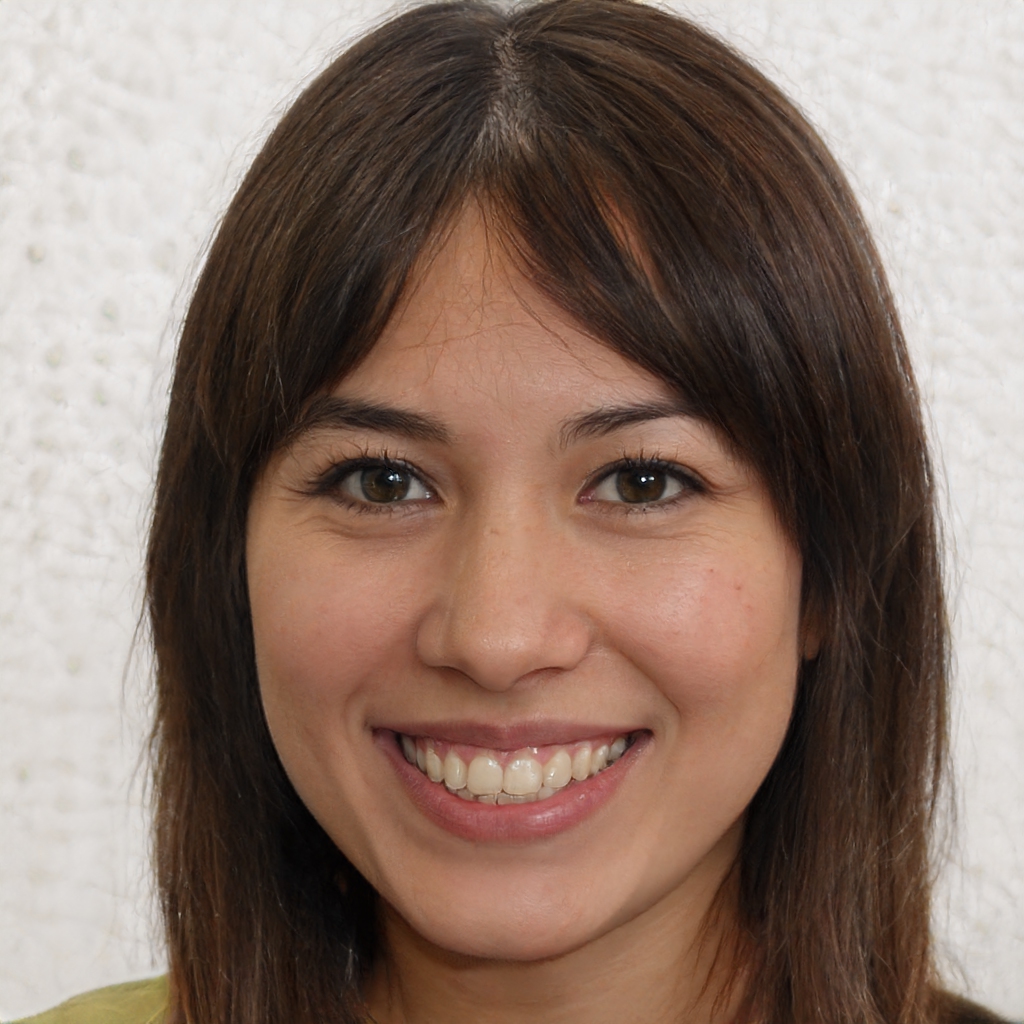 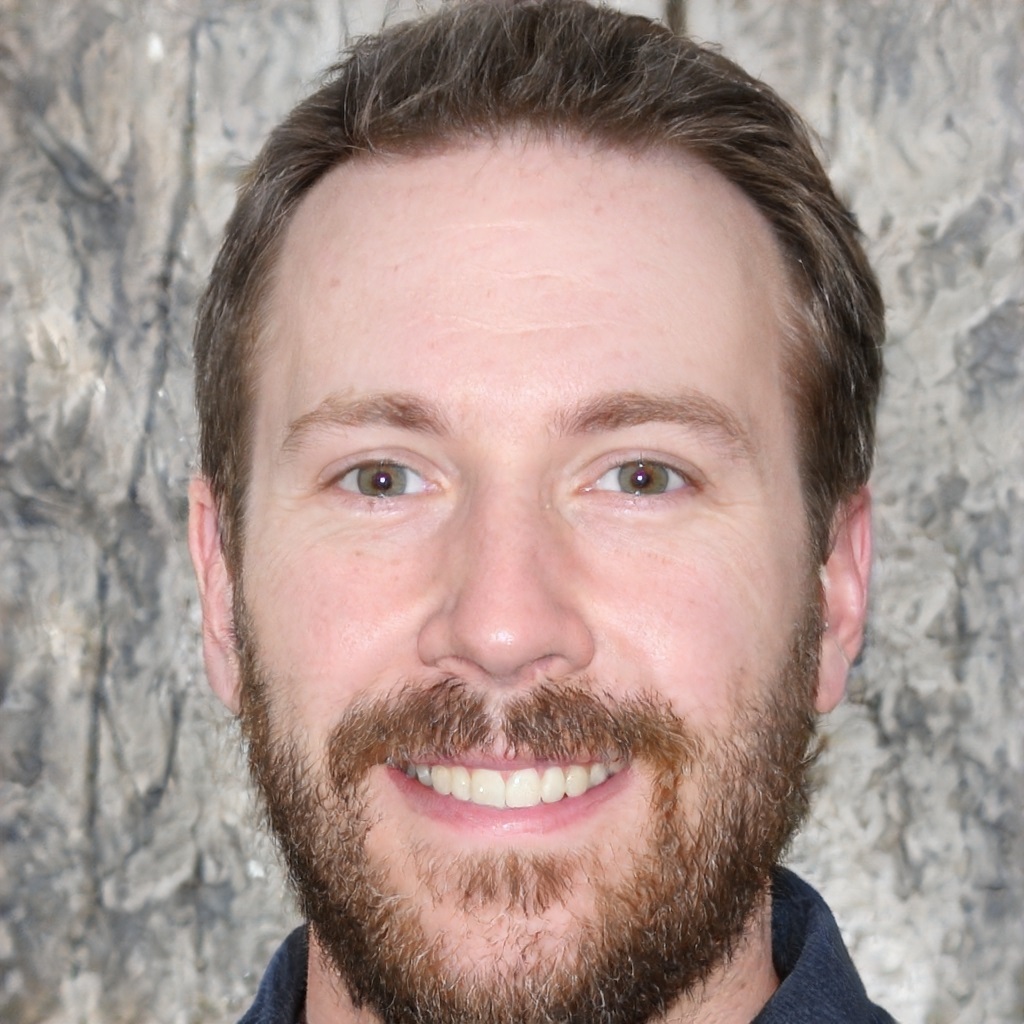 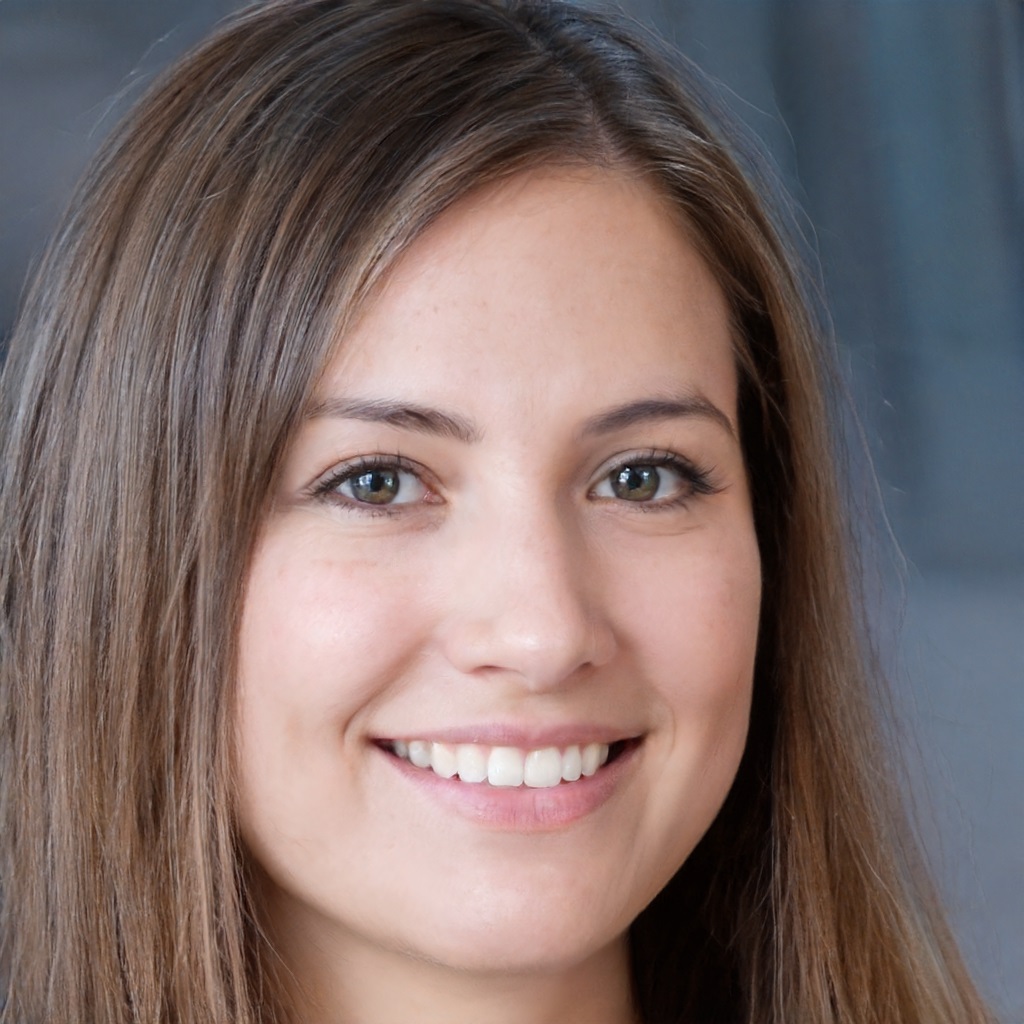 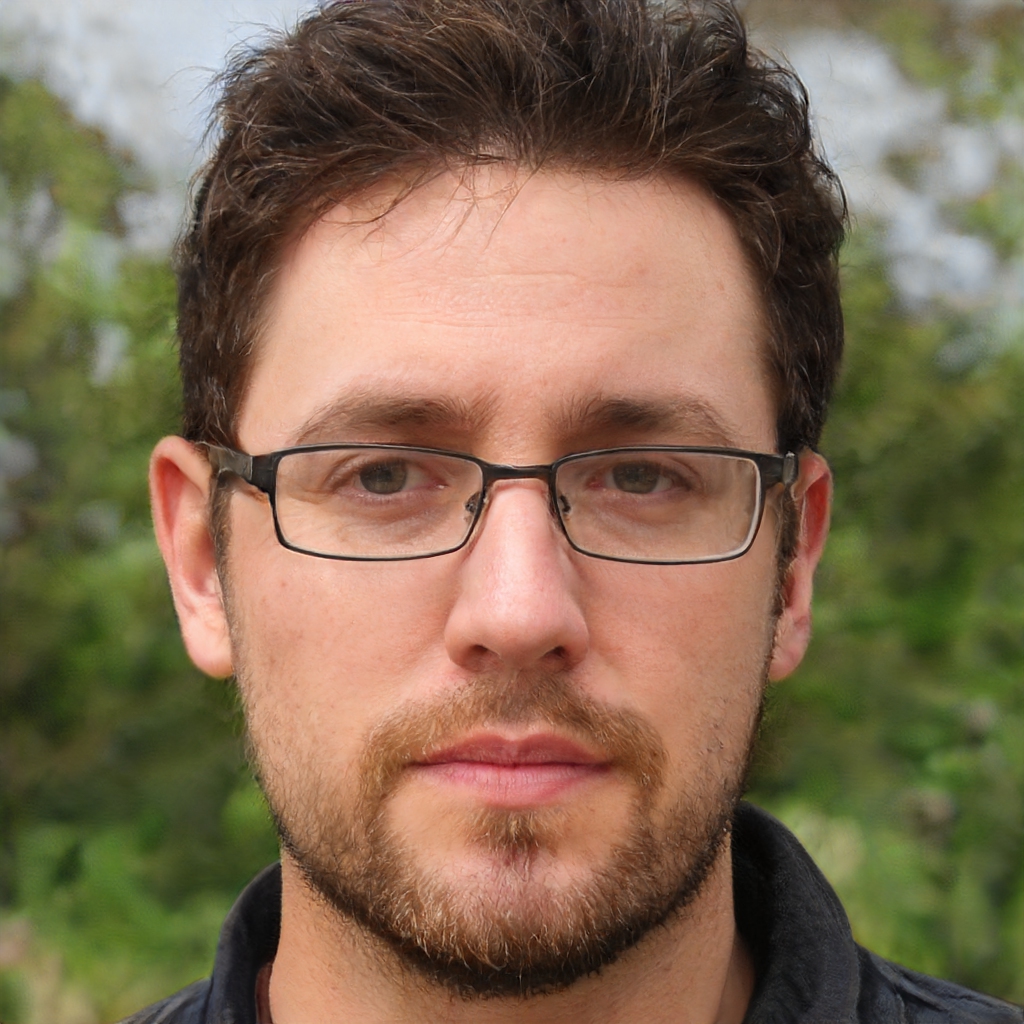 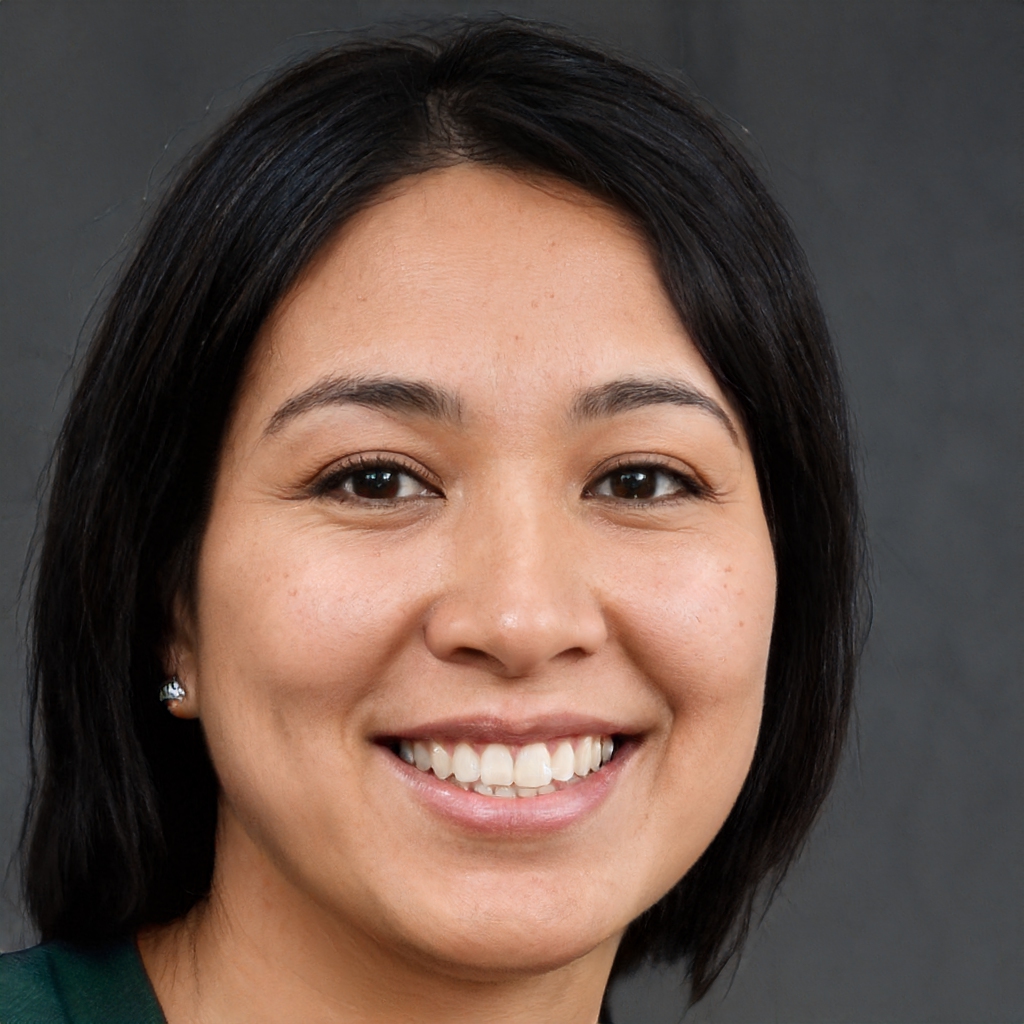 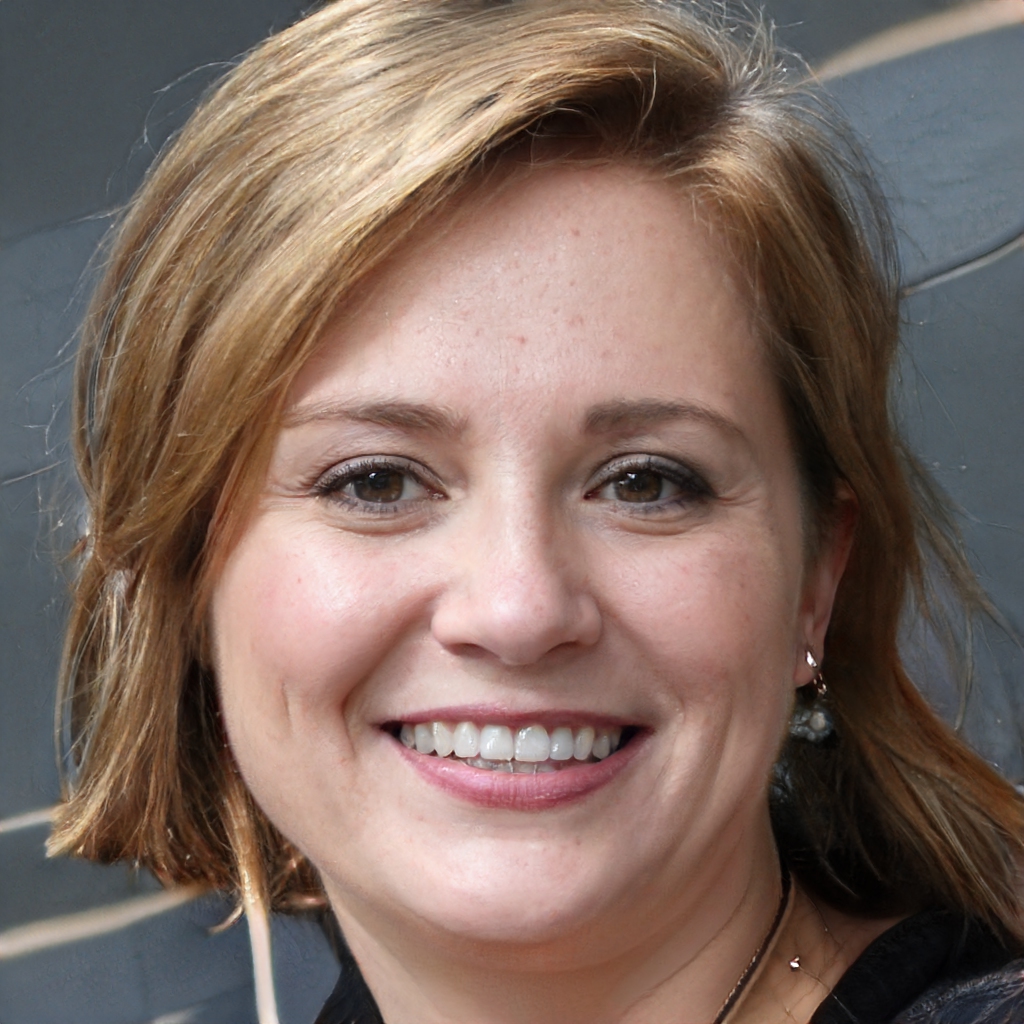 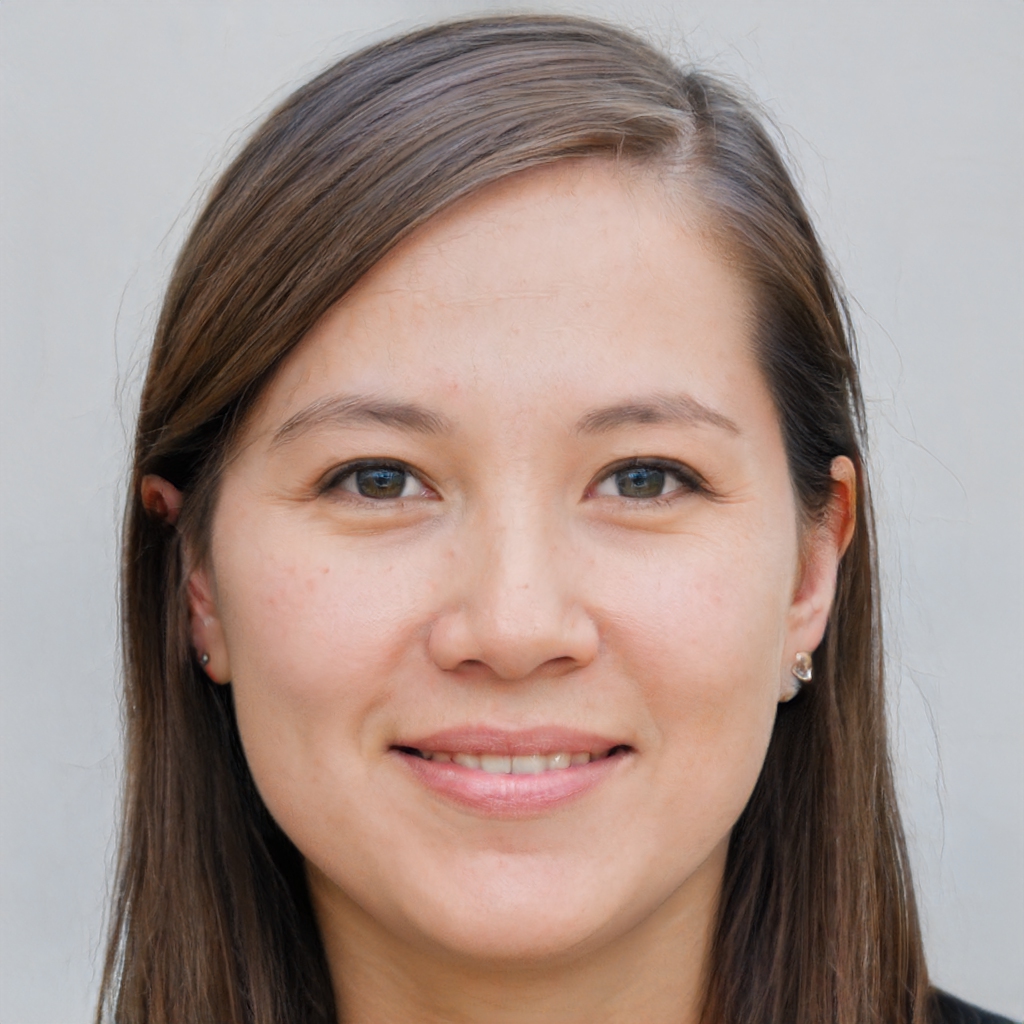 Hire Front-End Developers: All You Need to Know

To build a visually striking app, you need experienced front-end developers. These professionals use web languages like CSS, HTML, and JavaScript to create memorable user interfaces (UI) and user experiences (UX). They can also test, debug, and deploy UI and UX for various devices and browsers.

Read on to learn more about front-end programmers and their responsibilities. We'll also provide tips for hiring front-end developers.

What Is a Front-End Developer?

A front-end developer creates the UI and UX of a mobile or web app. Their main responsibility is ensuring visitors can easily interact with the page or app.

To accomplish this, front-end developers use the following programming languages:

Front-end devs also use the following:

Front-end developers have different roles and responsibilities depending on their company and project. However, most are responsible for:

Junior or entry-level front-end programmers have under three years of experience. They're usually fresh boot camp or college grads with little to no professional experience.

As a result, they tend to have lower salaries. As of July 2022, the average annual salary for a U.S.-based junior or entry-level front-end developer is $64,241.

Most employers expect junior and entry-level developers to have the following skills:

In contrast, senior front-end experts have over three years of real-life experience. They're usually expected to lead and mentor a team of front-end developers.

Most companies expect senior front-end programmers to have the following skills:

What Does a Dedicated Front-End Developer Do?

A dedicated front-end developer works full-time for a specific project. As such, you have full control over their schedule, software development methodology, and tech stack. Dedicated front-end experts can also continue maintaining your apps after deployment.

Hiring dedicated front-end developers offer many advantages. For one, they're much more budget-friendly than in-house hires. Think about it: you only have to pay dedicated developers for their time. Meanwhile, you're required to pay in-house employees monthly salaries and benefits whether or not they finish their projects on time.

Dedicated front-end programmers are also more flexible to hire. As with freelancers, you can hire them from any city, state, or country. If you don't have enough resources to hire U.S.-based front-end devs, you can cut costs by hiring from other nations, such as Chile, Argentina, and Cuba.

The quickest way to onboard dedicated front-end talent is through talent marketplaces. Unlike traditional employment sites, talent marketplaces match pre-vetted programmers with appropriate projects and companies, so you don't have to test and vet applicants yourself.

All you have to do is tell the talent marketplace team about your goals and requirements. In a few days, they will send you a list of the best front-end experts for your project. Depending on your needs, they may also help you hire other dedicated team members, including:

How To Recruit the Best Front-End Programmer

As you can see, skilled front-end developers can create striking visuals and UX for your site or app. However, not every front-end programmer is the right pick — only a handful have the skills, personality, and experiences to integrate with your team.

Here's what you need to do to recruit the best front-end programmers for your team:

How to Find and Hire the Best Front-End Programmer?

First, you must choose a suitable place for finding and hiring the best front-end programmer. Popular locations for recruiting devs include:

Tech hubs are cities, offices, and suburbs that promote innovation for tech companies. Some of the most famous U.S. tech hubs include:

Unfortunately, front-end talent from these hubs usually demand sky-high salaries. Case in point: the average front-end developer in Pittsburgh earns a whopping $92,936 with cash bonuses of $5,000 per year.

If you don't have the time or resources to fly to Latin American tech hubs, a cost-effective alternative is sourcing talent through online communities. Sites like Stack Exchange and Reddit have thousands of first-class front-end coders. Here's how you can recruit them for projects:

Another way to hire front-end programmers is through job sites like LinkedIn and Indeed. These platforms offer a multitude of tools for onboarding quality candidates.

For example, Indeed for Employers offers the following platforms for sourcing candidates:

Tech hubs, online communities, and job sites are great ways to locate first-rate developers. However, they can eat up a lot of time and resources. To hire candidates from these places, you must manually vet and test candidates for their English proficiency, experience, skills, and personalities. If you have specific requirements and a large talent pipeline, this can take weeks or even months.

If you decide to recruit front-end talent through tech hubs, online communities, and job sites, you need to write a detailed project ad to attract cutting-edge applicants.

Your ad should include the following at a minimum:

We are looking for a Remote Senior Front-End Developer from the following time zones:

Revelo is Latin America's leading tech talent marketplace. We match tech companies with FAANG-caliber programmers who have been rigorously pre-vetted on hard and soft skills. Check out our website to learn more.

Once you've posted your project ad, you will start receiving applications. If you have limited time for processing resumes, consider using an applicant tracking system (ATS). ATS platforms can scan resumes for relevant keywords and create a list of the candidates to interview.

To learn more about these candidates and what they have to offer, ask engaging interview questions that reveal their experiences, personalities, and skills. Here are some examples:

Front-end programmers can create engaging animations, menus, and other UI elements for web and mobile apps. They can also test UI and UX for bugs and lags.

Need to source and hire remote Dedicated Front-end developers? Get matched with vetted candidates within 3 days.

Is there a free trial period for hiring
Dedicated Front-end
developers through Revelo?