Source and hire vetted Gmail developers in US time zones 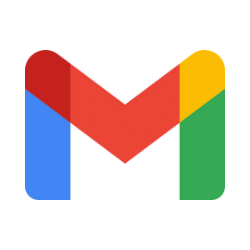 Hire the Top 1% of Gmail developers in Latin America 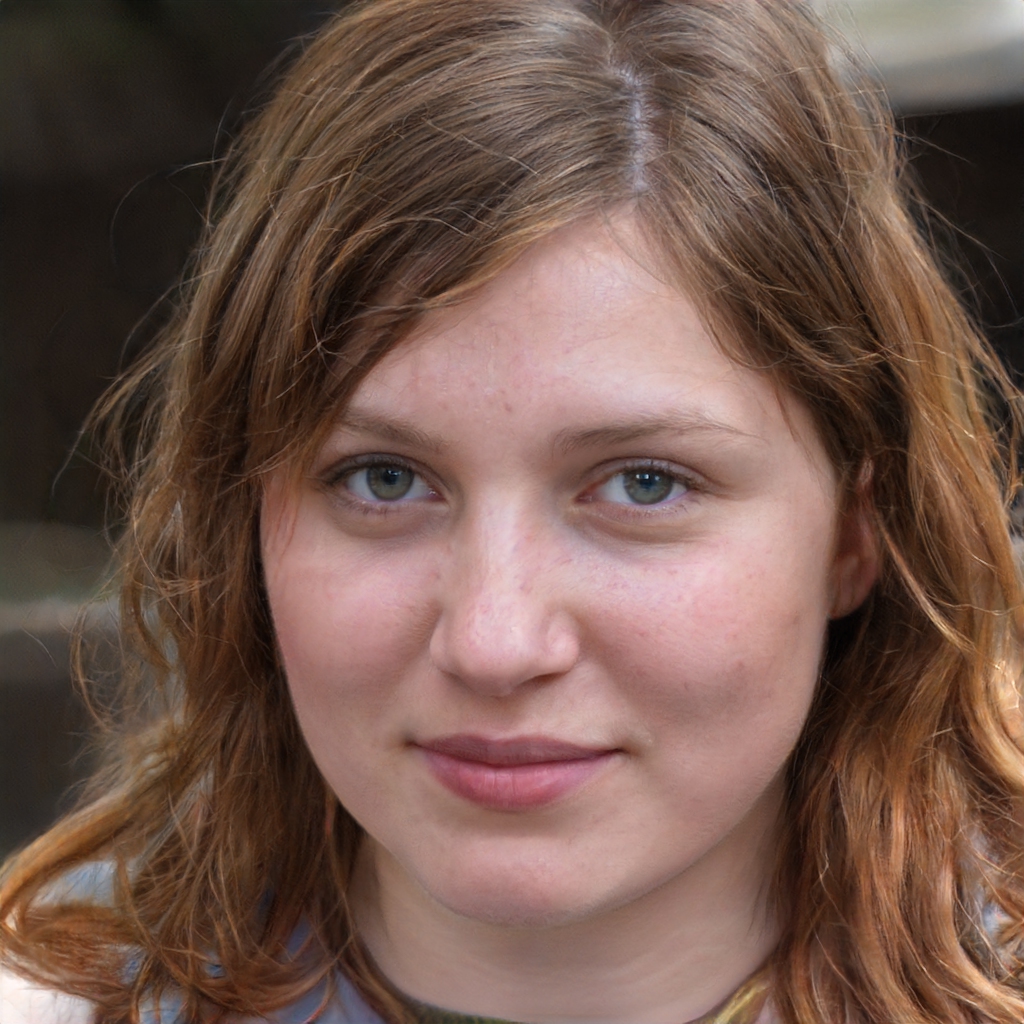 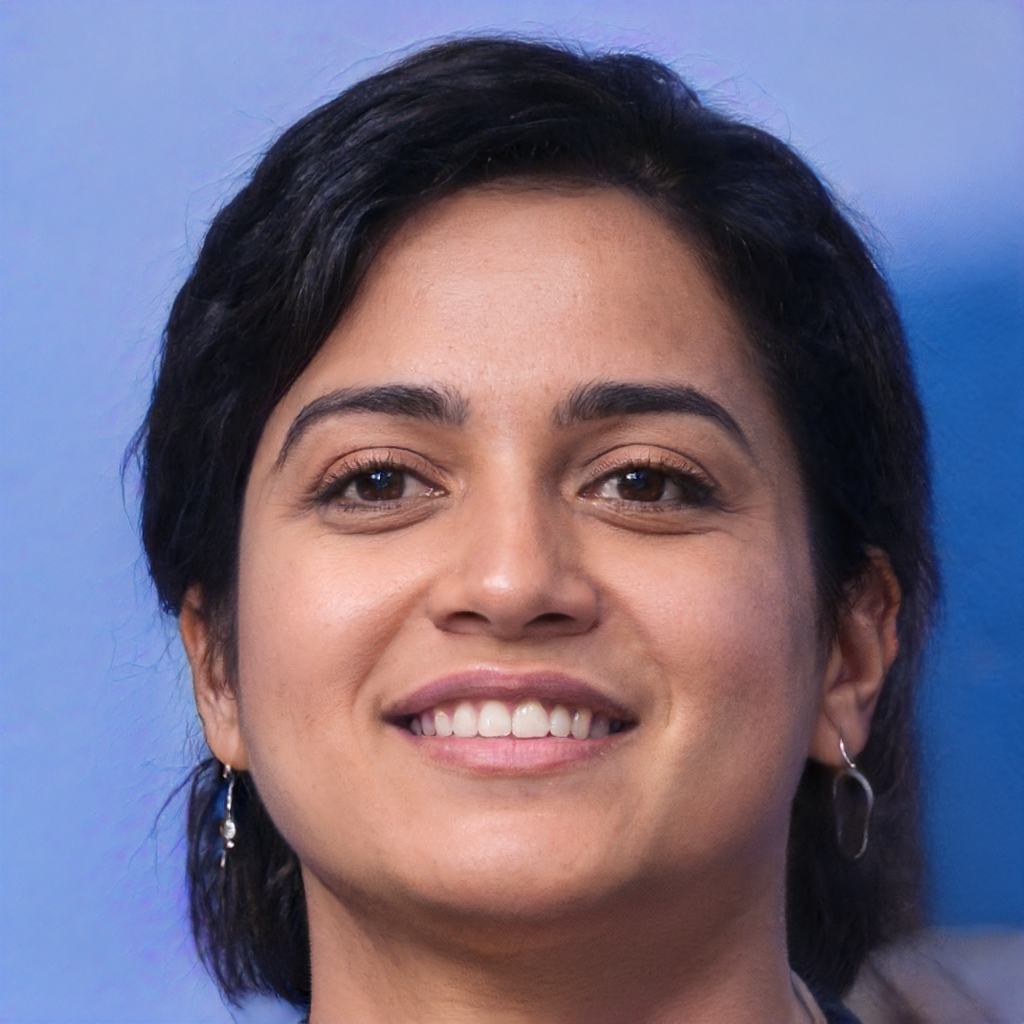 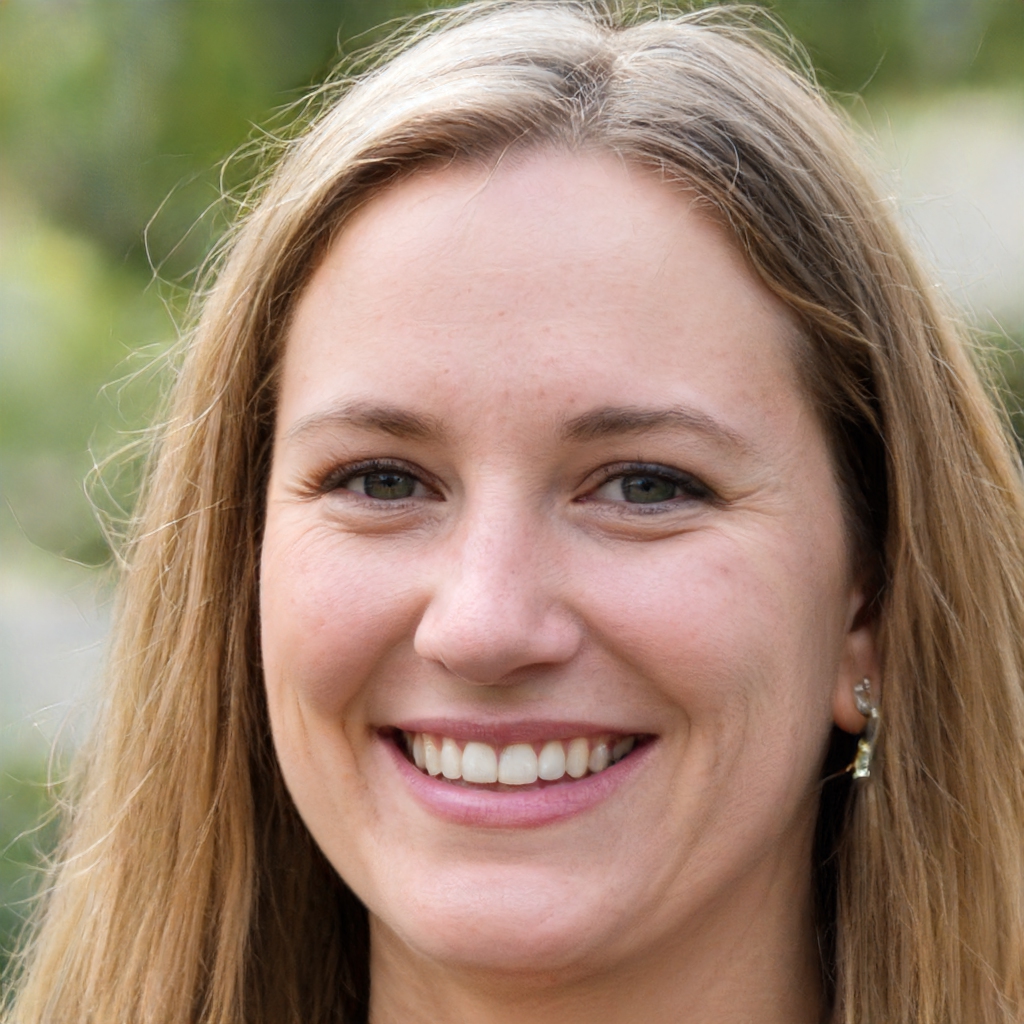 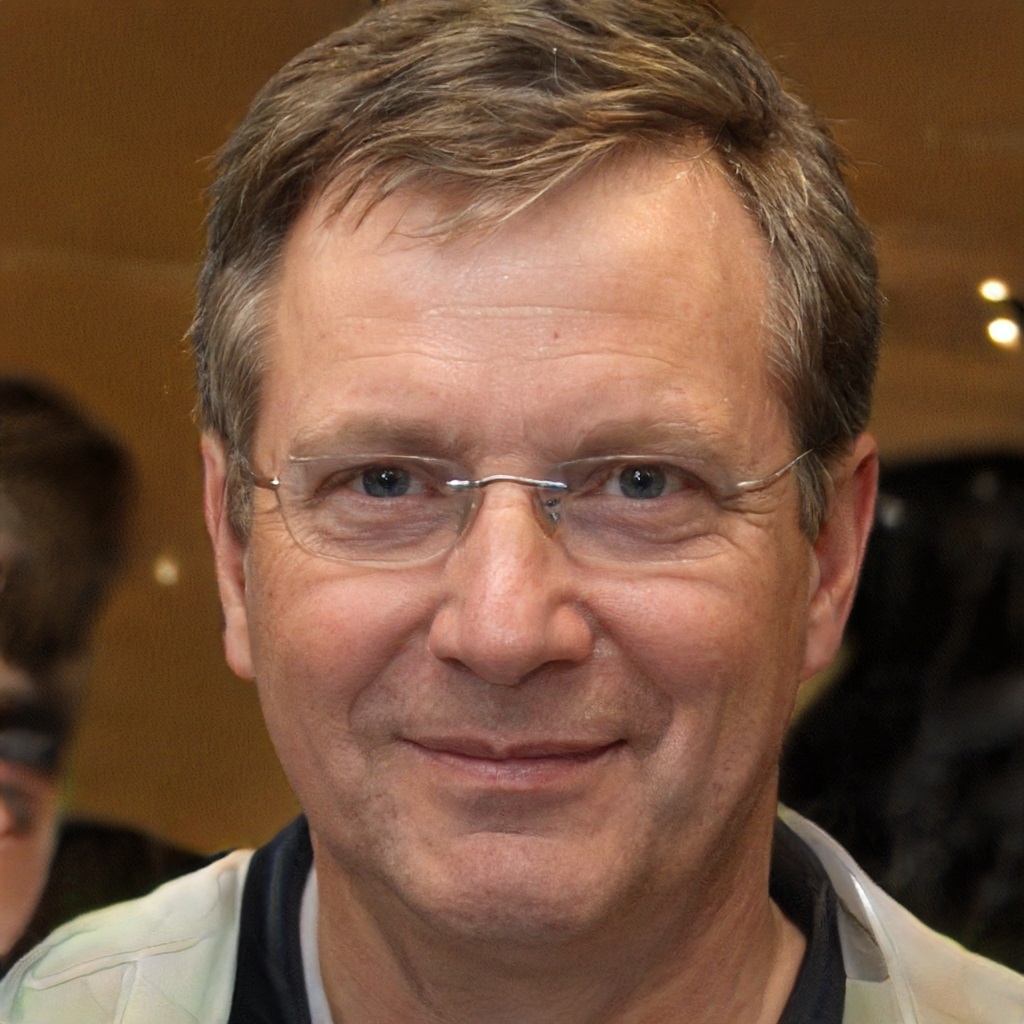 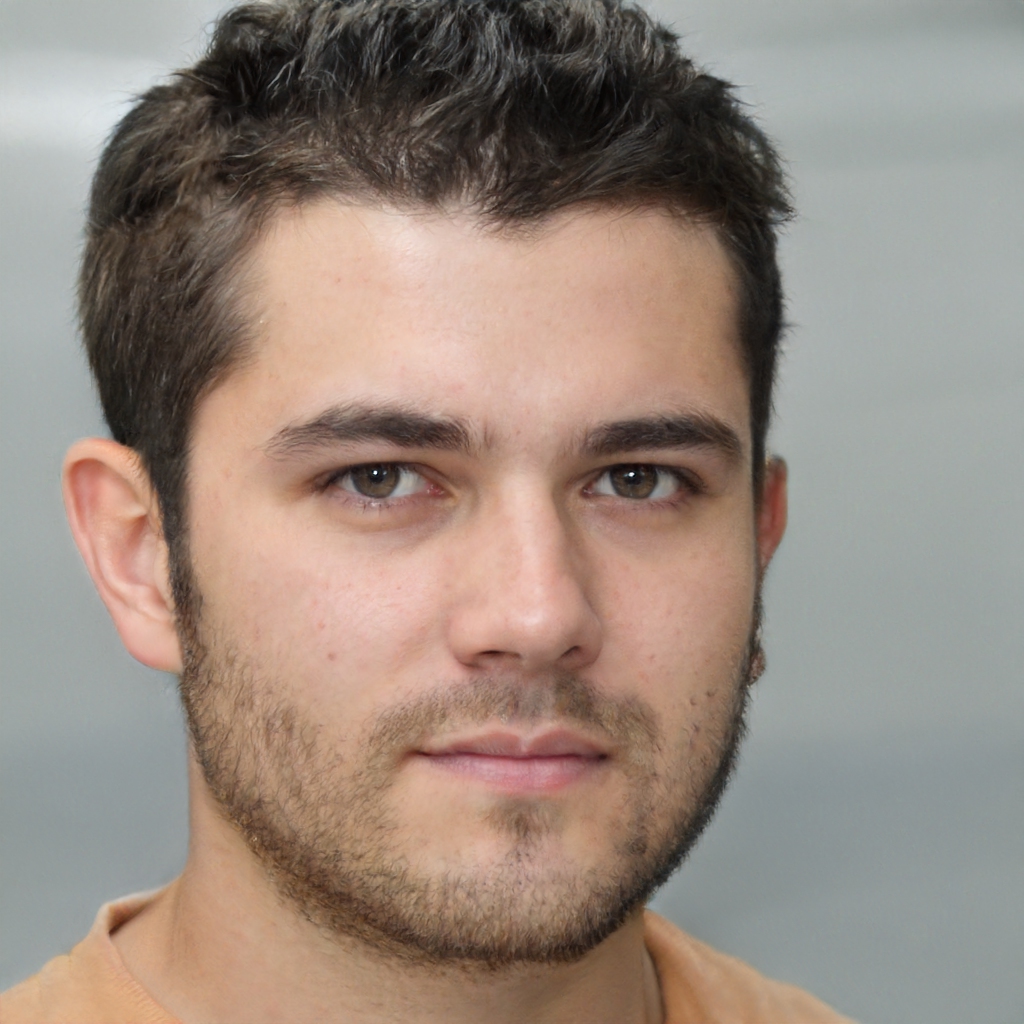 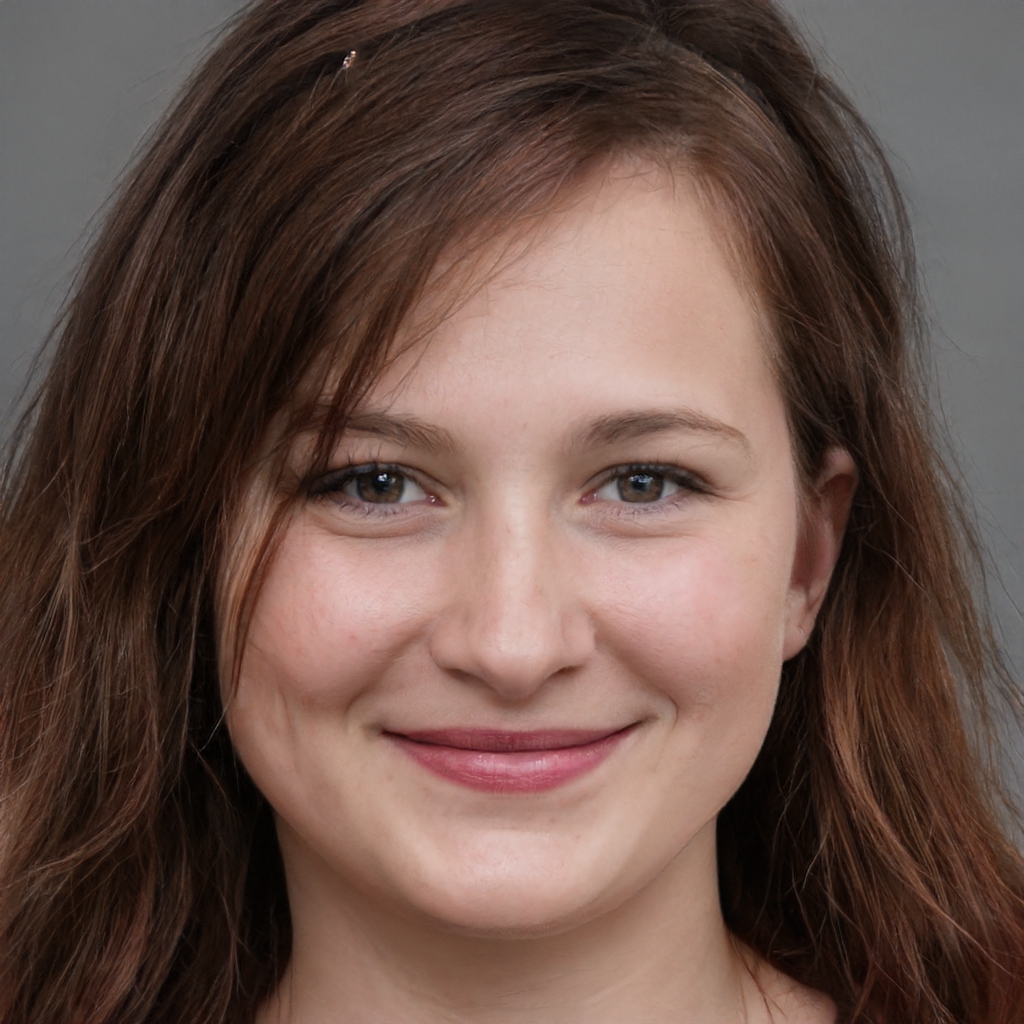 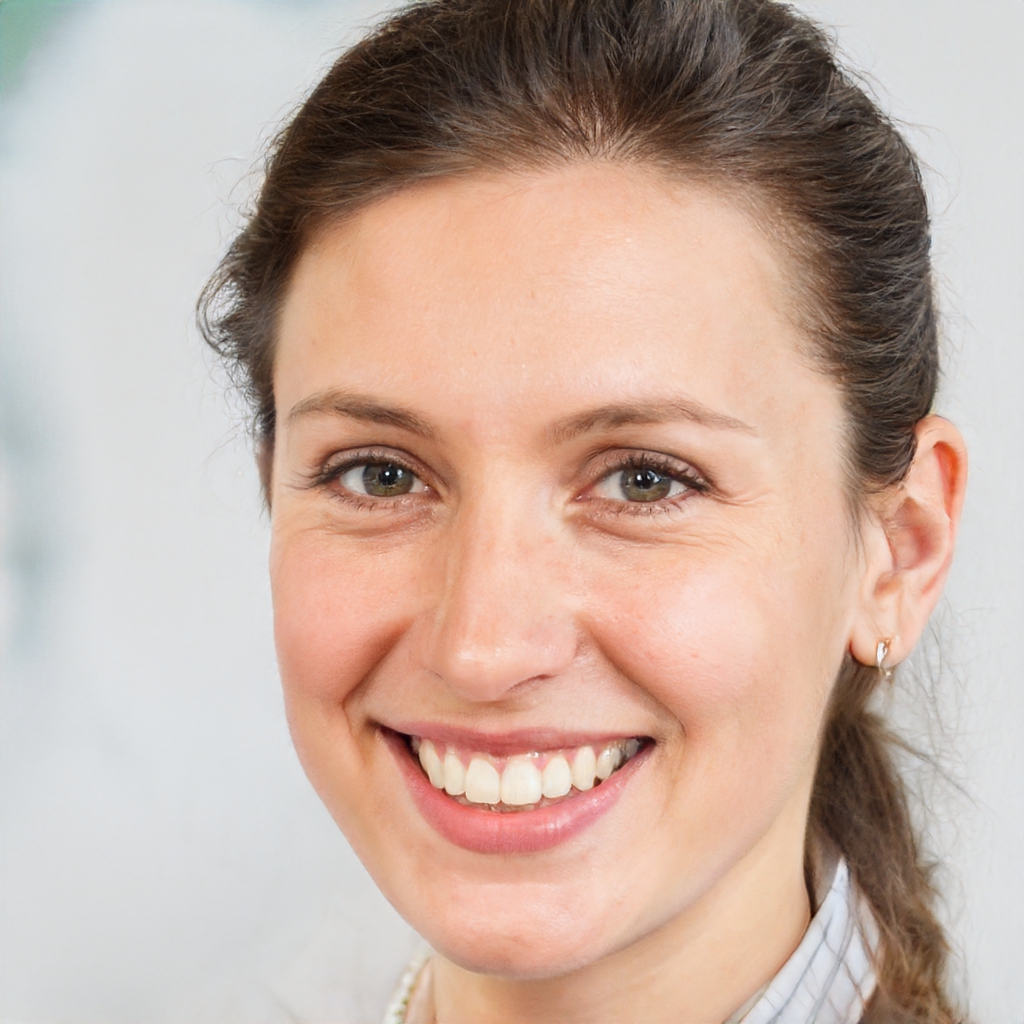 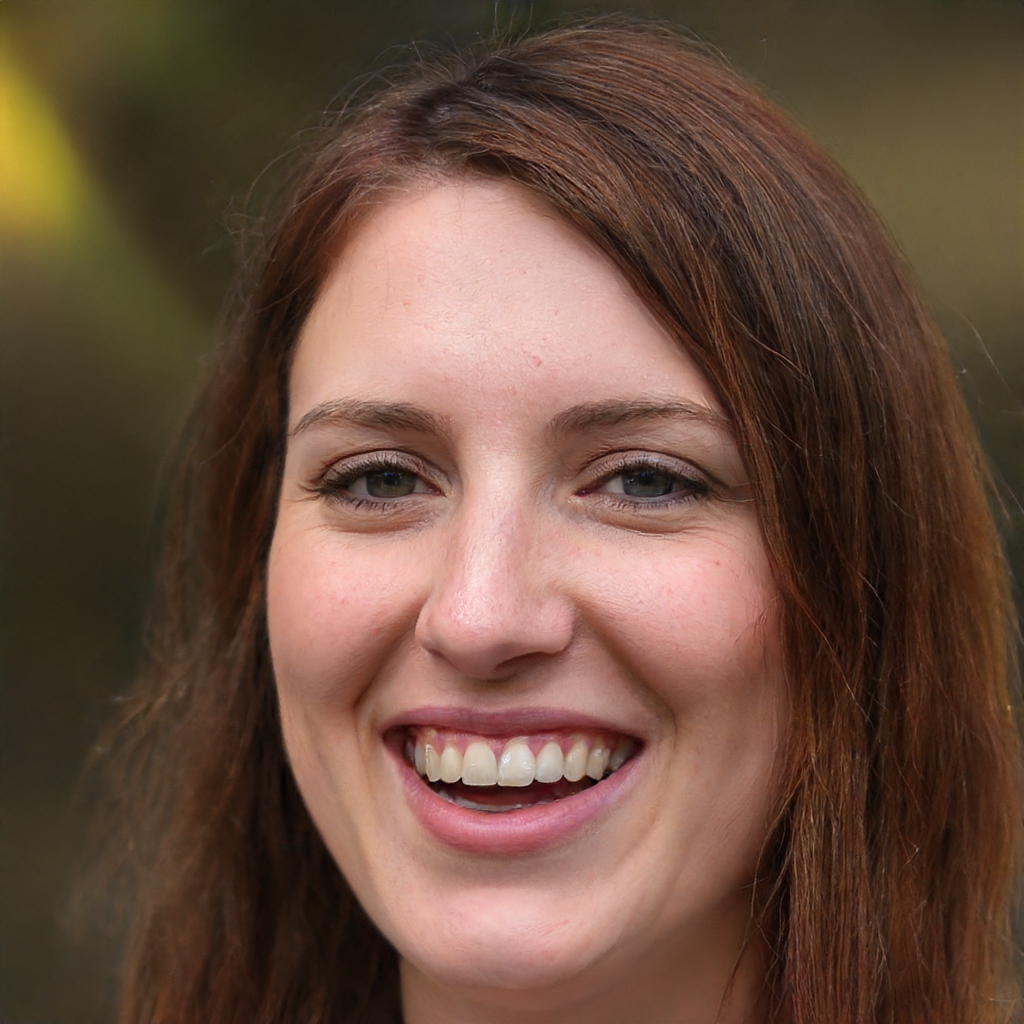 Are you looking for a gmail developer? If so, you've come to the right place! In this blog post, we will discuss how to use the Gmail API for your app development. We will also provide tips on how to find and hire gmail developers. So, whether you're just getting started or you're looking for someone to take your project to the next level, read on!

Gmail is a free email service provided by Google. It was launched in 2004 by Paul Buchheit, who had the idea while working on another project at Google. Gmail quickly became popular due to its generous storage capacity (1 gigabyte at launch, which has since been increased to 15 gigabytes), its user-friendly interface, and its fast search. Gmail also offers a variety of features such as labels, filters, and chat that make it a powerful tool for both personal and professional use. Gmail is continually being updated by its developers, with new features and improvements being released on a regular basis. As of February 2016, Gmail had over 1 billion active users.

Some of the advantages of using Gmail include:

-The user-friendly interface: Gmail's interface is clean and easy to use. It is also highly customizable, so that users can tailor the interface to their own preferences.

-The wide range of features: In addition to basic email functions, Gmail also offers features such as chat, video call, and integration with other Google products.

The Gmail API lets you insert gmail into your own applications, making it possible to integrate gmail functionality into your own products and services. The API is designed for gmail developers, who can use it to create new Gmail features or improve existing ones. In addition, the API can be used to create applications that work with Gmail data, such as extracting information from emails or synchronizing Gmail contacts with a CRM system. With the Gmail API, you can take advantage of the power of gmail to build innovative new products and services.

Skills to look for in Gmail developers

How much do Gmail developers cost in the U.S.?

Gmail developers are some of the most in-demand IT professionals in the United States. Companies across a variety of industries rely on Gmail to power their email communications, and they need skilled developers to maintain and improve the software. As a result, gmail developers can command high salaries, with the average gmail developer in the US earning $85,000 per year. However, salaries can vary depending on experience and location, with gmail developers in New York and San Francisco earninig significantly more than the national average. Despite the high cost of gmail developers, companies continue to invest in this important role as they recognize the importance of email communications for their business.

Based on data from Glassdoor, Gmail developers in Latin America earn an average salary of $54,000 per year.

Need to source and hire remote Gmail developers? Get matched with vetted candidates within 3 days.