Find, hire, and pay world-class
Bitcoin
developers in Latin America who speak fluent English, live in US time zones, and are rigorously vetted on soft and technical skills.
Thank you! Your submission has been received!
Oops! Something went wrong while submitting the form.
Hire
Bitcoin
Developers 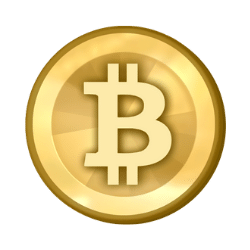 Hire the Top 1% of Bitcoin developers in Latin America 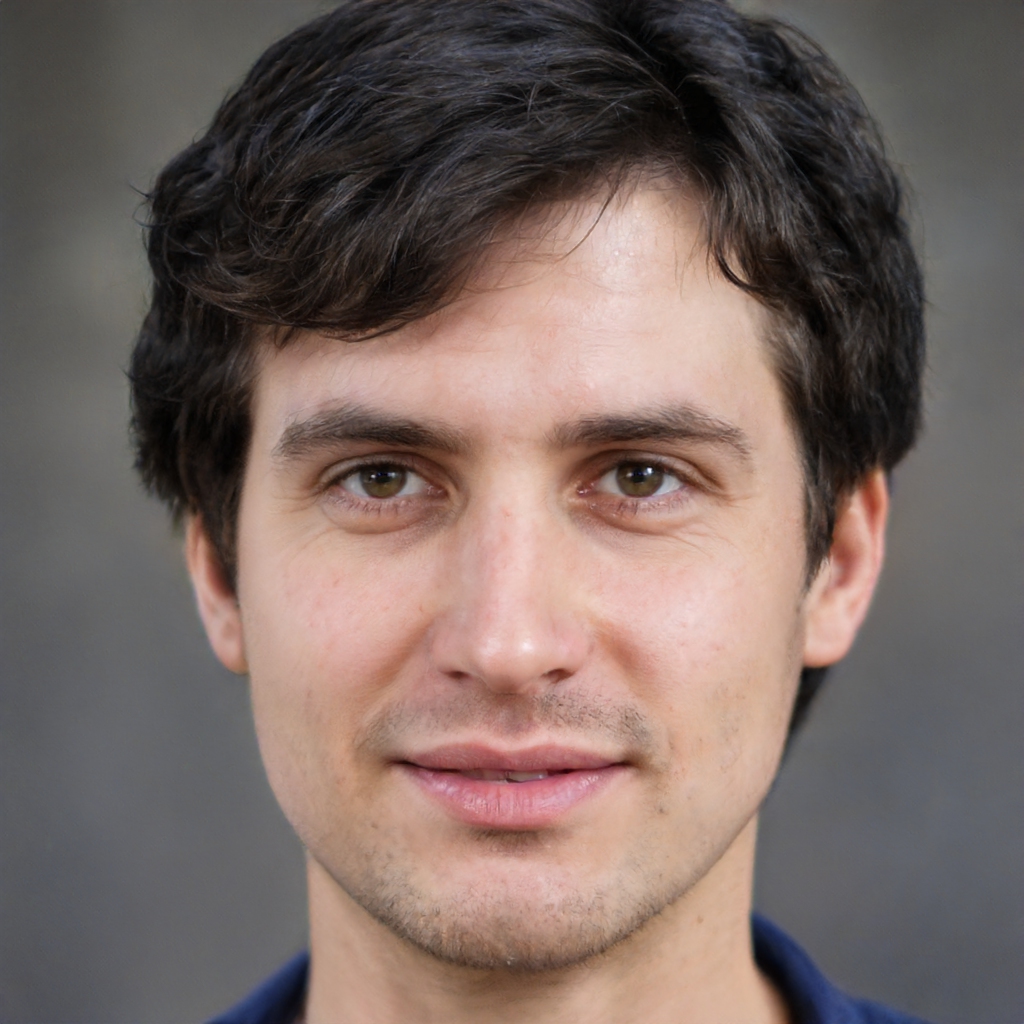 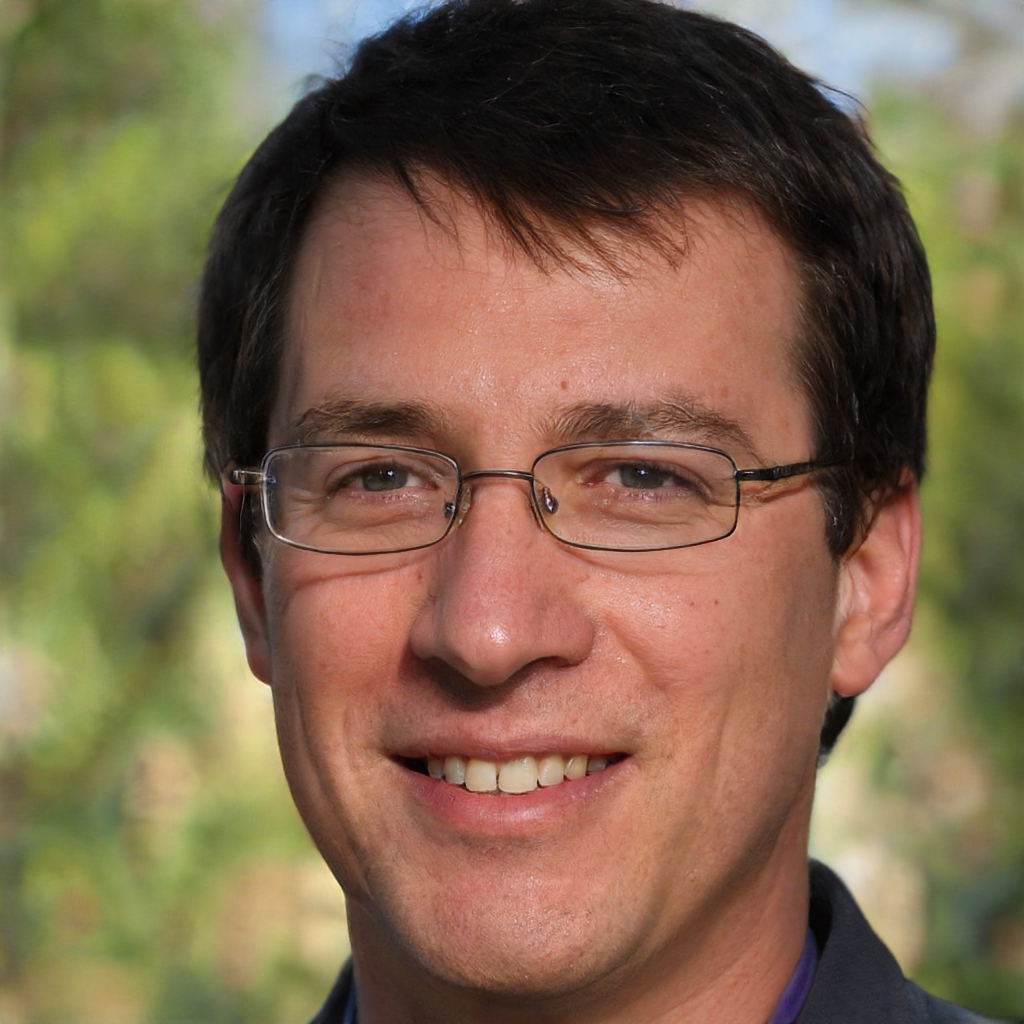 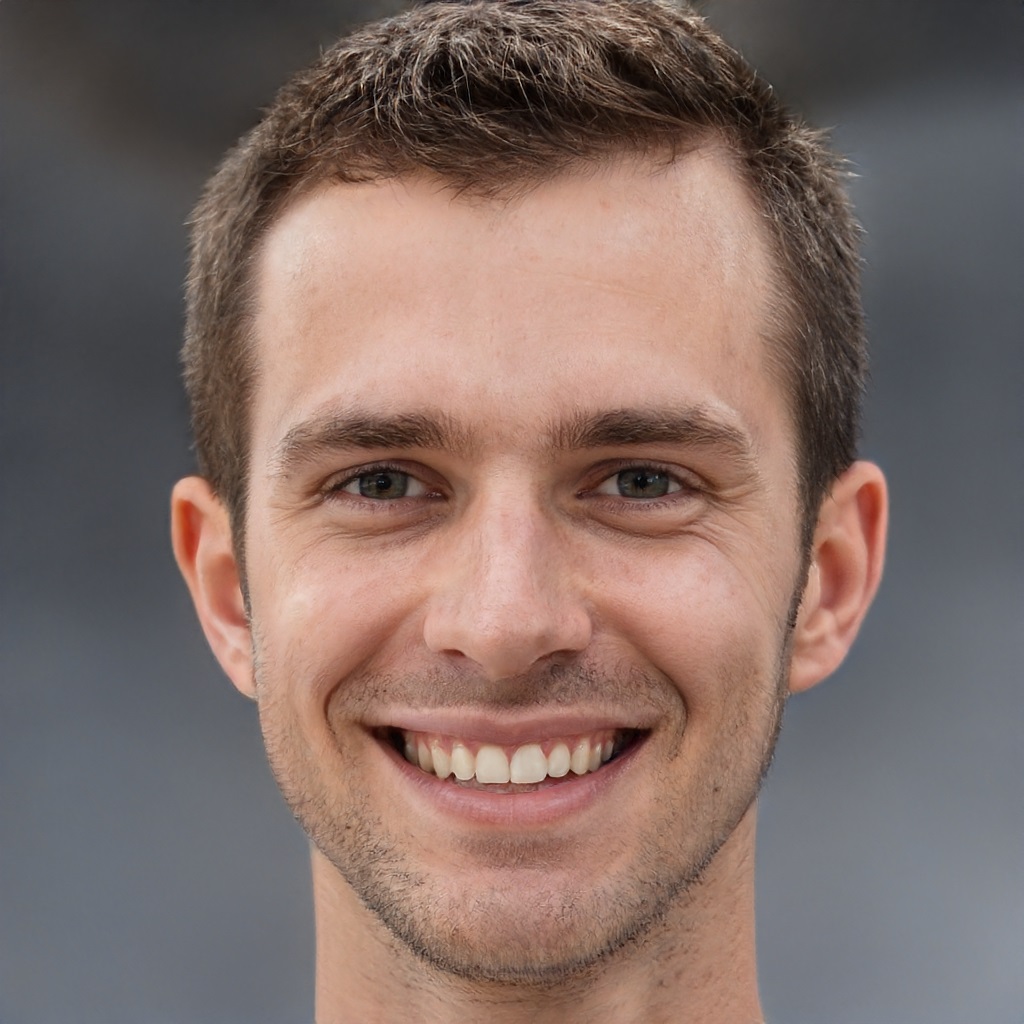 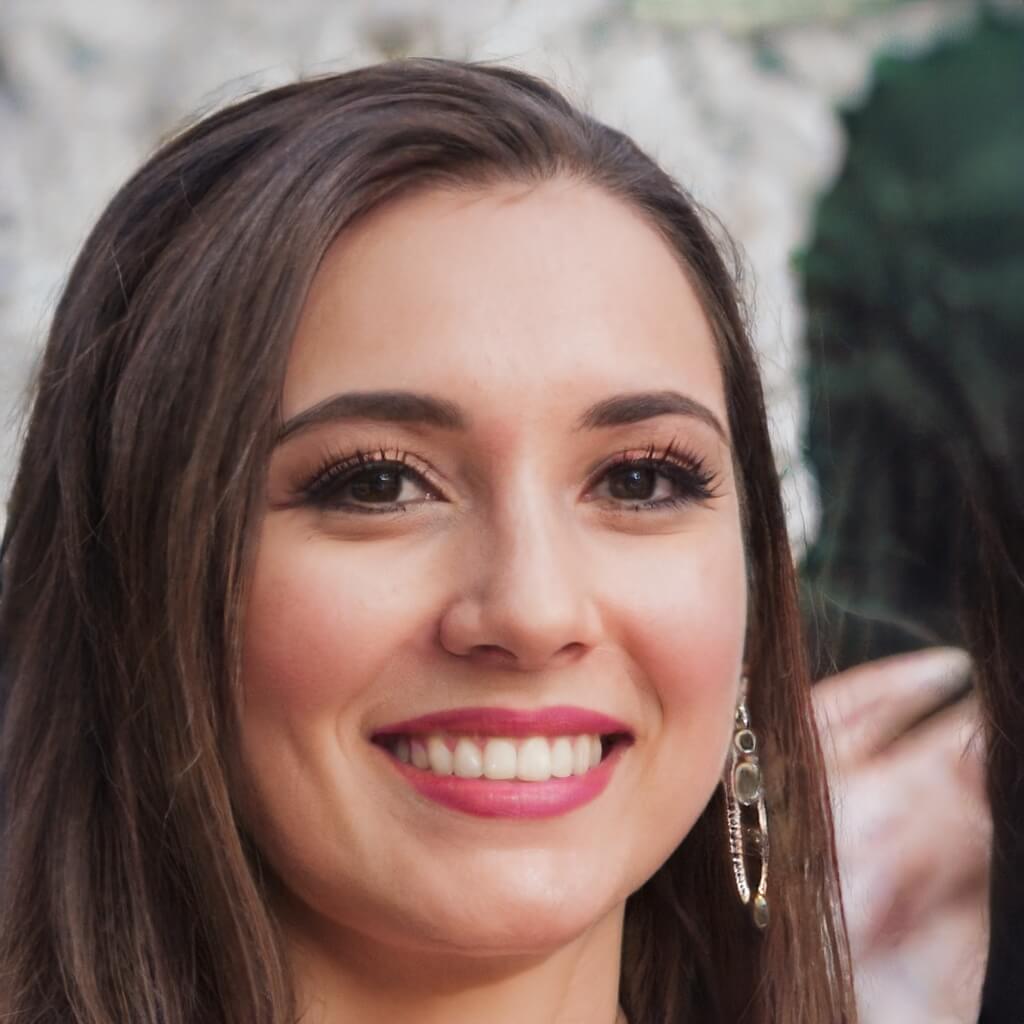 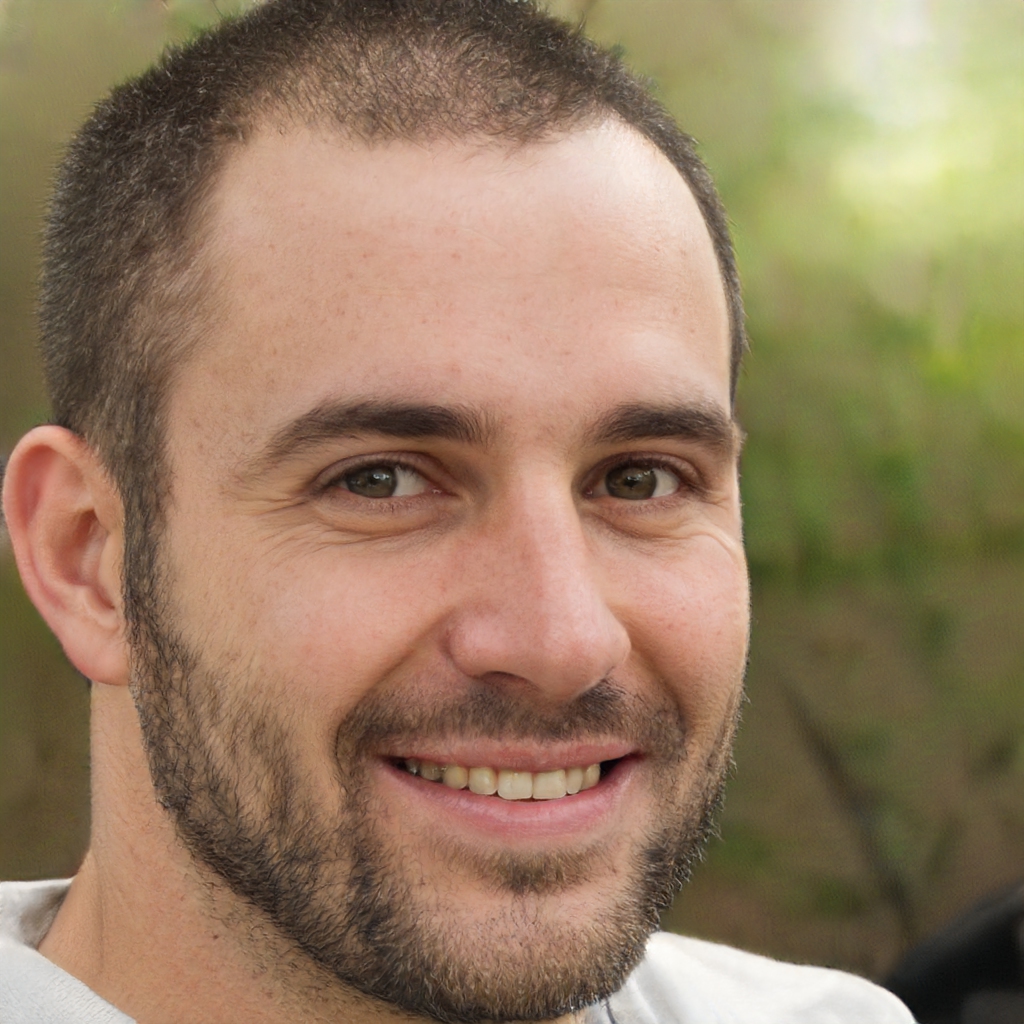 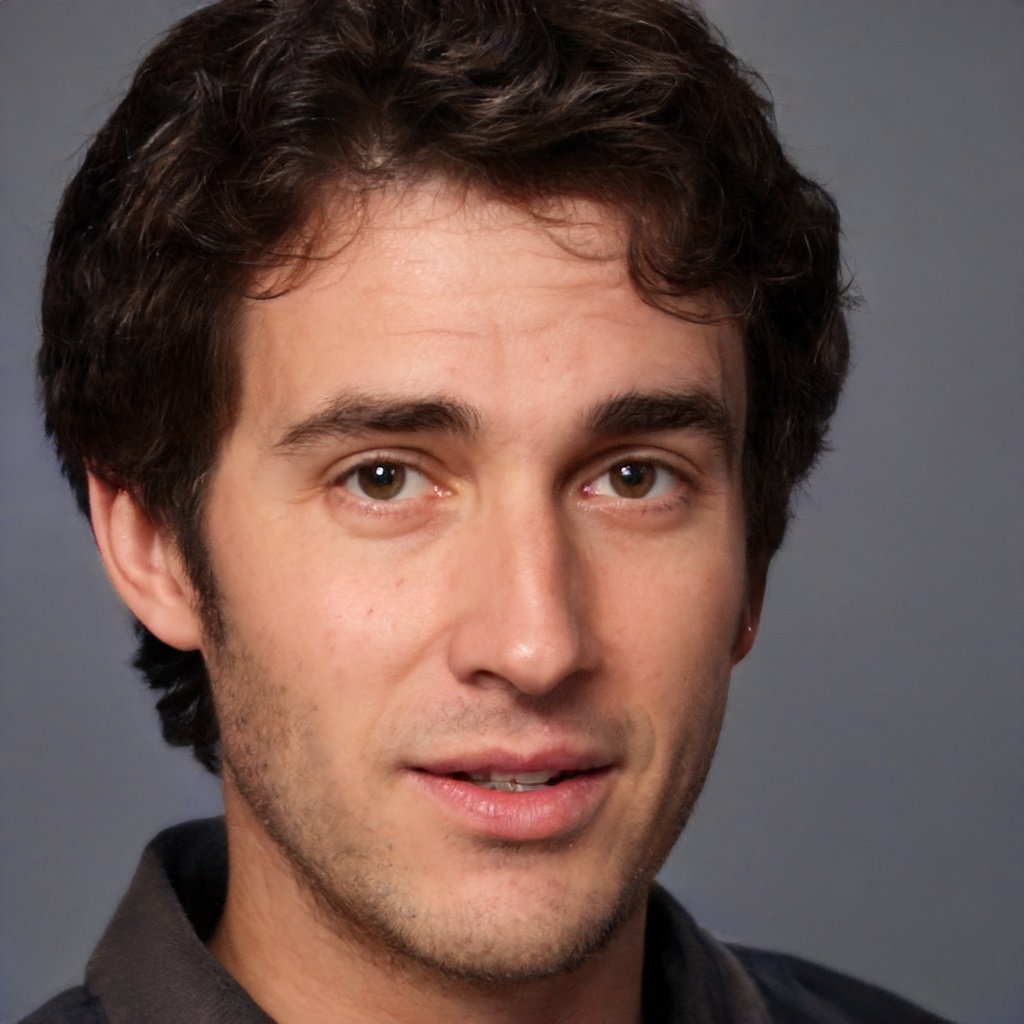 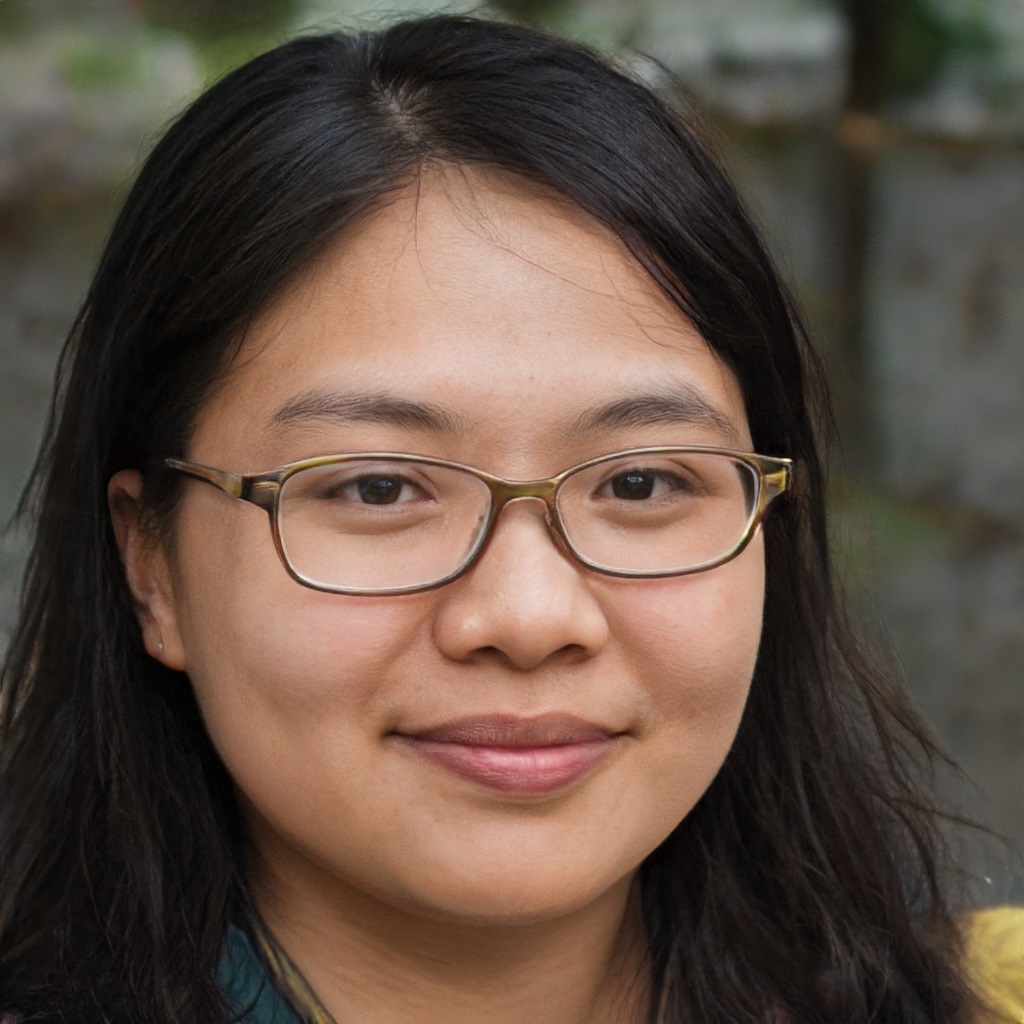 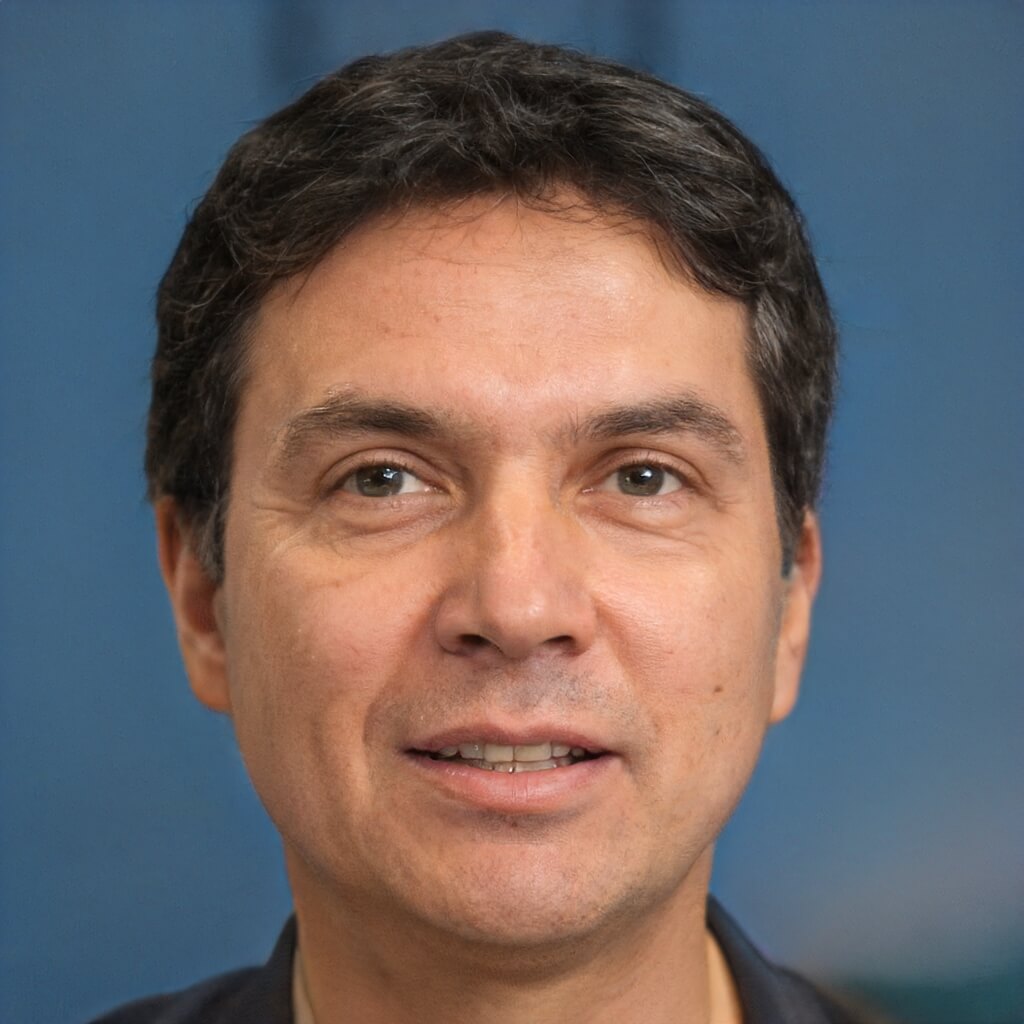 Bitcoin is a digital asset and a payment system invented by Satoshi Nakamoto. Transactions are verified by network nodes through cryptography and recorded in a public dispersed ledger called a blockchain. Bitcoin is unique in that there are a finite number of them: 21 million.

Bitcoins are created as a reward for a process known as mining. They can be exchanged for other currencies, products, and services. As of February 2015, over 100,000 merchants and vendors accepted bitcoin as payment.

The bitcoin network is peer-to-peer and transactions take place between users directly, without an intermediary. These transactions are verified by network nodes through the use of cryptography and recorded in a public dispersed ledger called a blockchain.

Bitcoin, the decentralized digital currency, has many advantages over traditional fiat currencies. Perhaps the most significant advantage is that it is not subject to the control of any central authority. Bitcoin developers have designed the system in such a way that it is incredibly difficult for anyone to manipulate the currency. This makes bitcoin an ideal currency for people who are looking for an alternative to government-controlled fiat currencies.

Another significant advantage of bitcoin is that it is highly secure. Transactions are registered on a public ledger called the blockchain, and each transaction is encrypted with a unique cryptographic signature. This makes it virtually impossible for someone to fraudulently alter or tamper with bitcoin transactions.

Finally, bitcoin offers users a high degree of anonymity. While transactions are recorded on the blockchain, bitcoin addresses are not tied to real-world identities. This means that people can use bitcoin without revealing their personal information.

Taken together, these advantages make bitcoin an appealing option for people who value security, anonymity, and decentralization.

Skills to look for in Bitcoin developers

How much do Bitcoin developers cost in the U.S.?

The average salary for a bitcoin developer in Latin America is $50,000 USD per year. This figure can vary depending on the specific country and city where the developer is located. For instance, developers in major metropolitan areas such as Mexico City or Sao Paulo tend to earn higher salaries than those in smaller towns or rural areas. Additionally, developers with more experience or specialized skills can command even higher wages.

With the current demand for bitcoin developers, there has never been a better time to enter this field. Those who are skilled in this cutting-edge technology can command high salaries and enjoy a rewarding career.

Need to source and hire remote Bitcoin developers? Get matched with vetted candidates within 3 days.