Find, hire, and pay world-class
WSDL
developers in Latin America who speak fluent English, live in US time zones, and are rigorously vetted on soft and technical skills.
Thank you! Your submission has been received!
Oops! Something went wrong while submitting the form.
Hire
WSDL
Developers

Hire the Top 1% of WSDL developers in Latin America 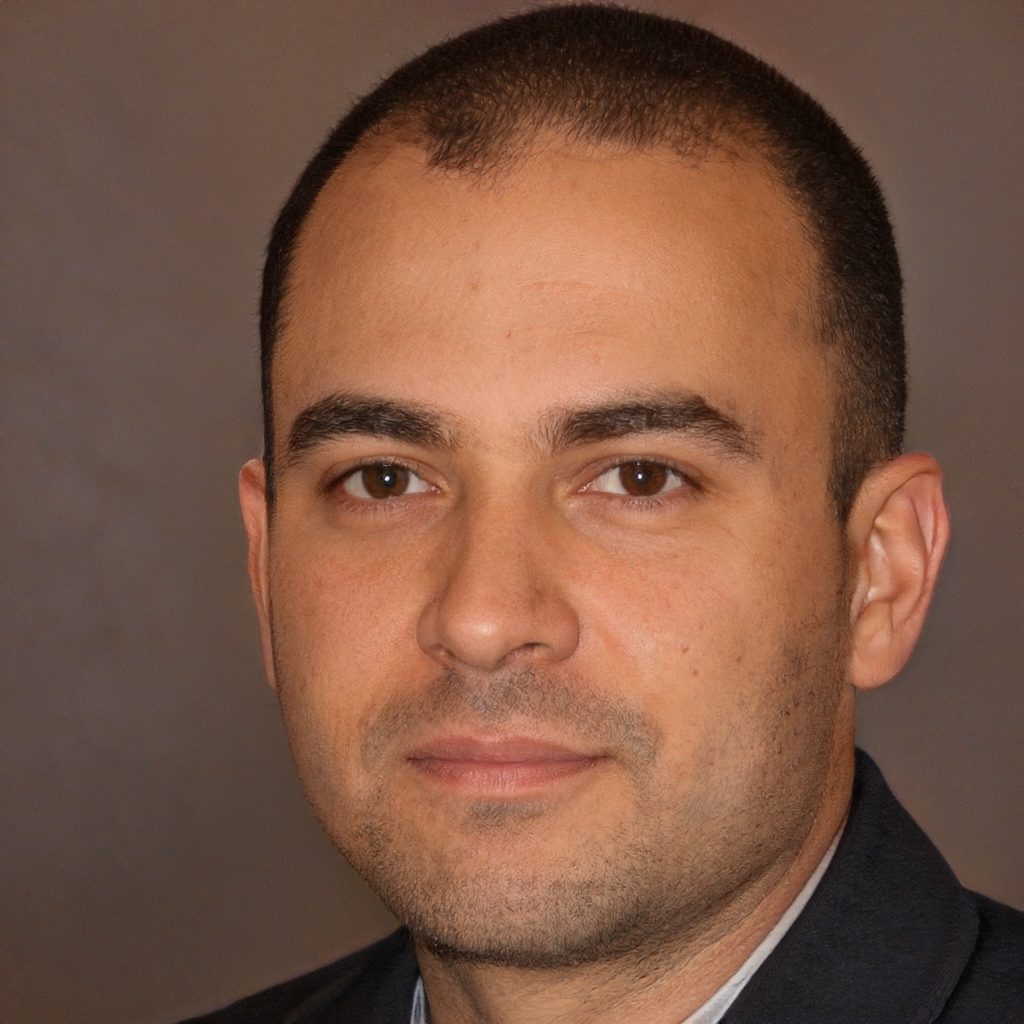 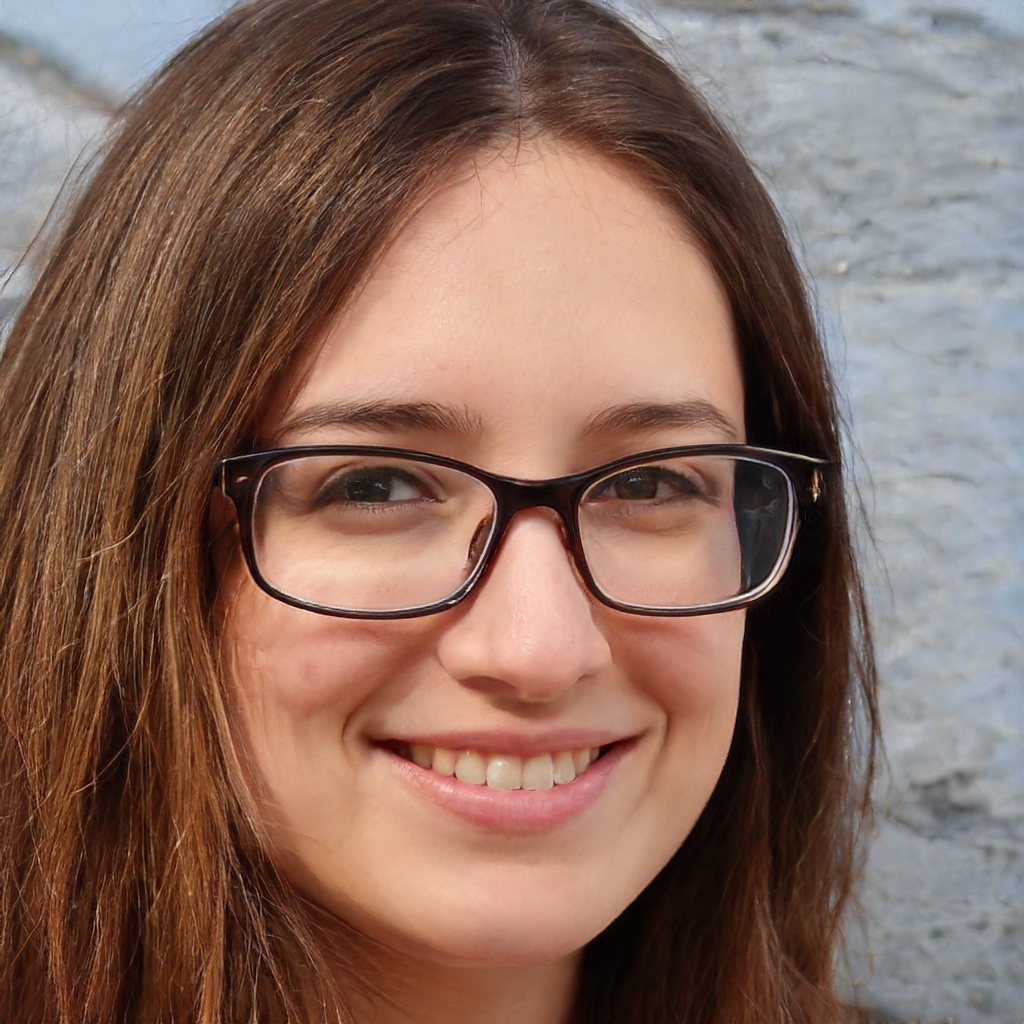 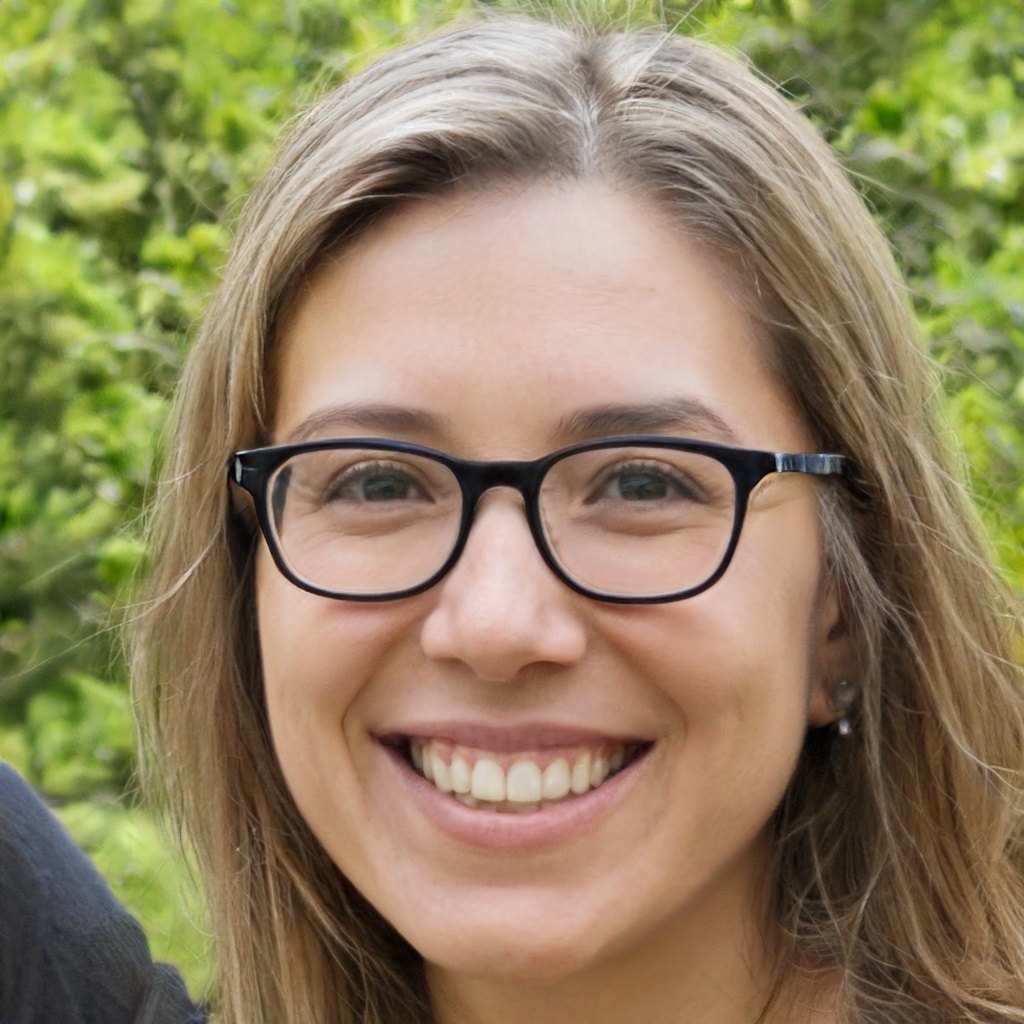 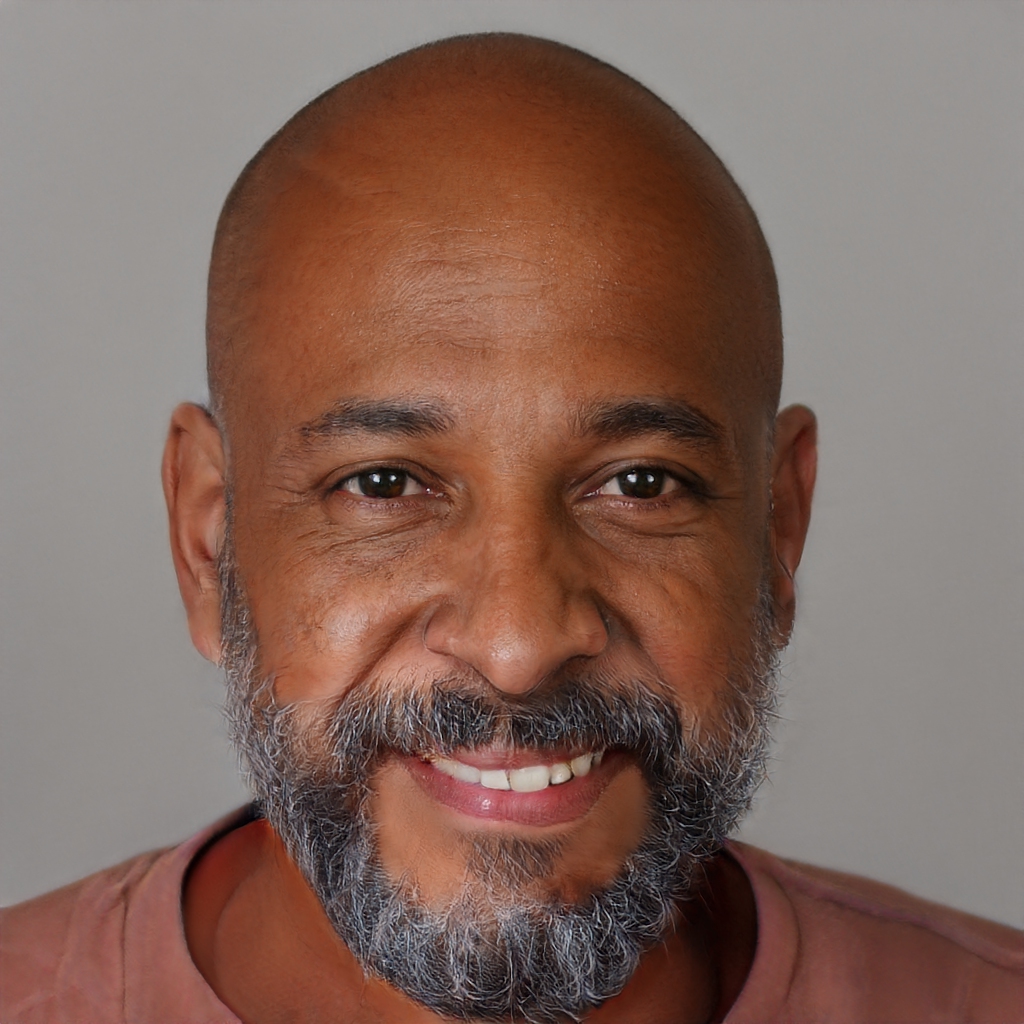 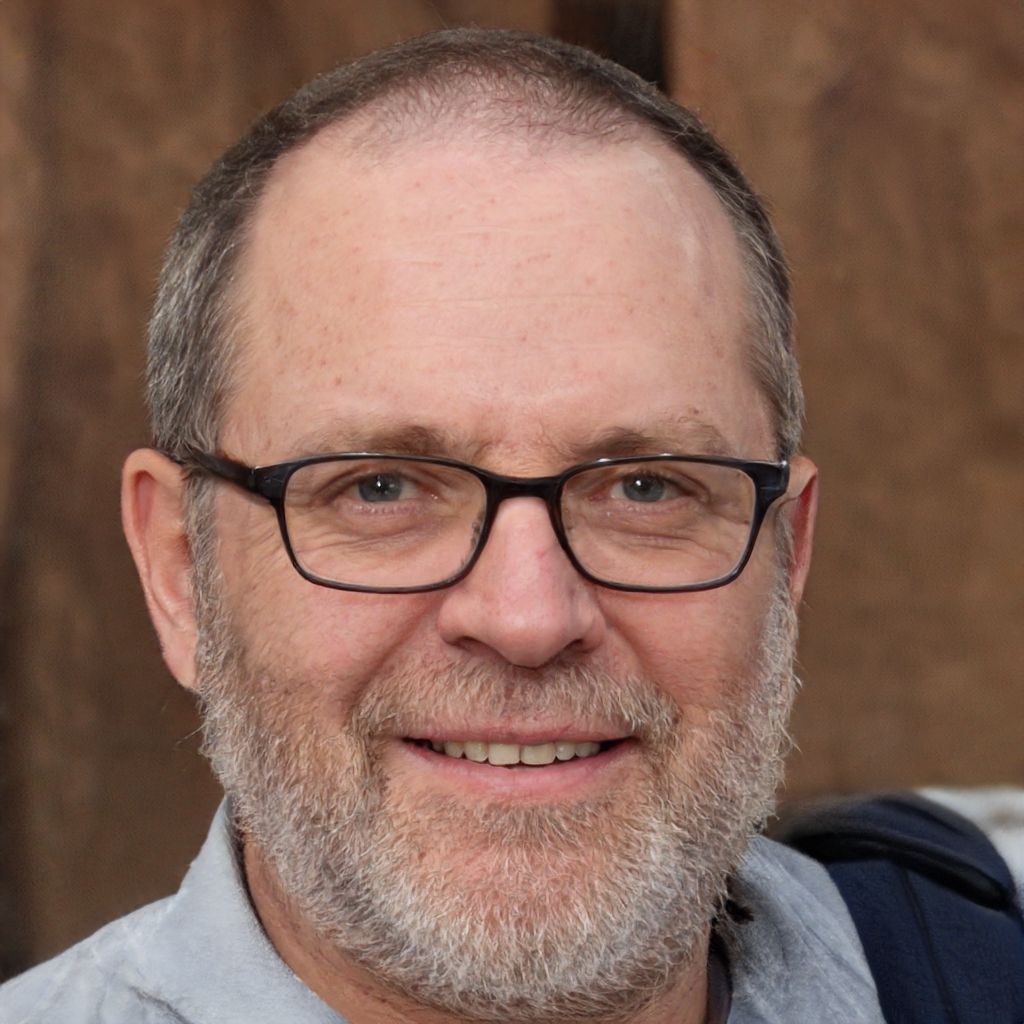 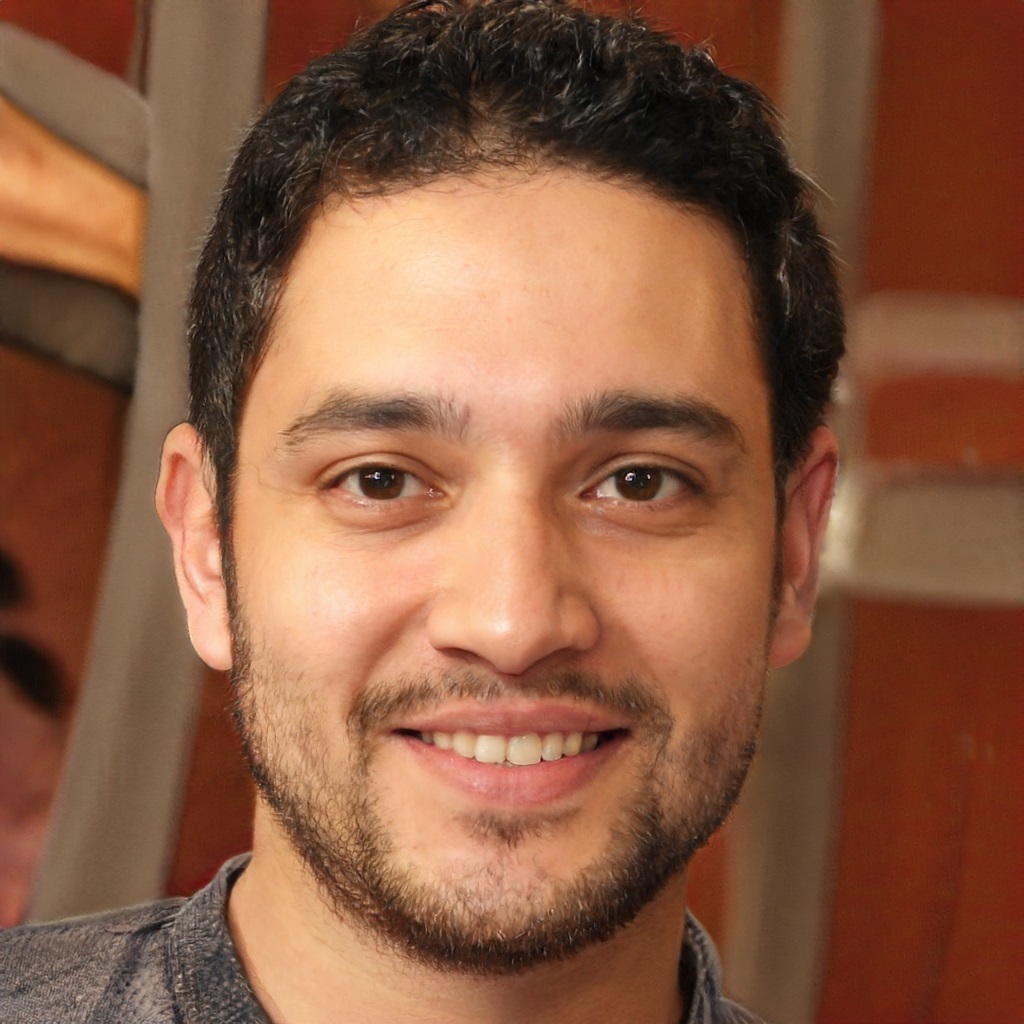 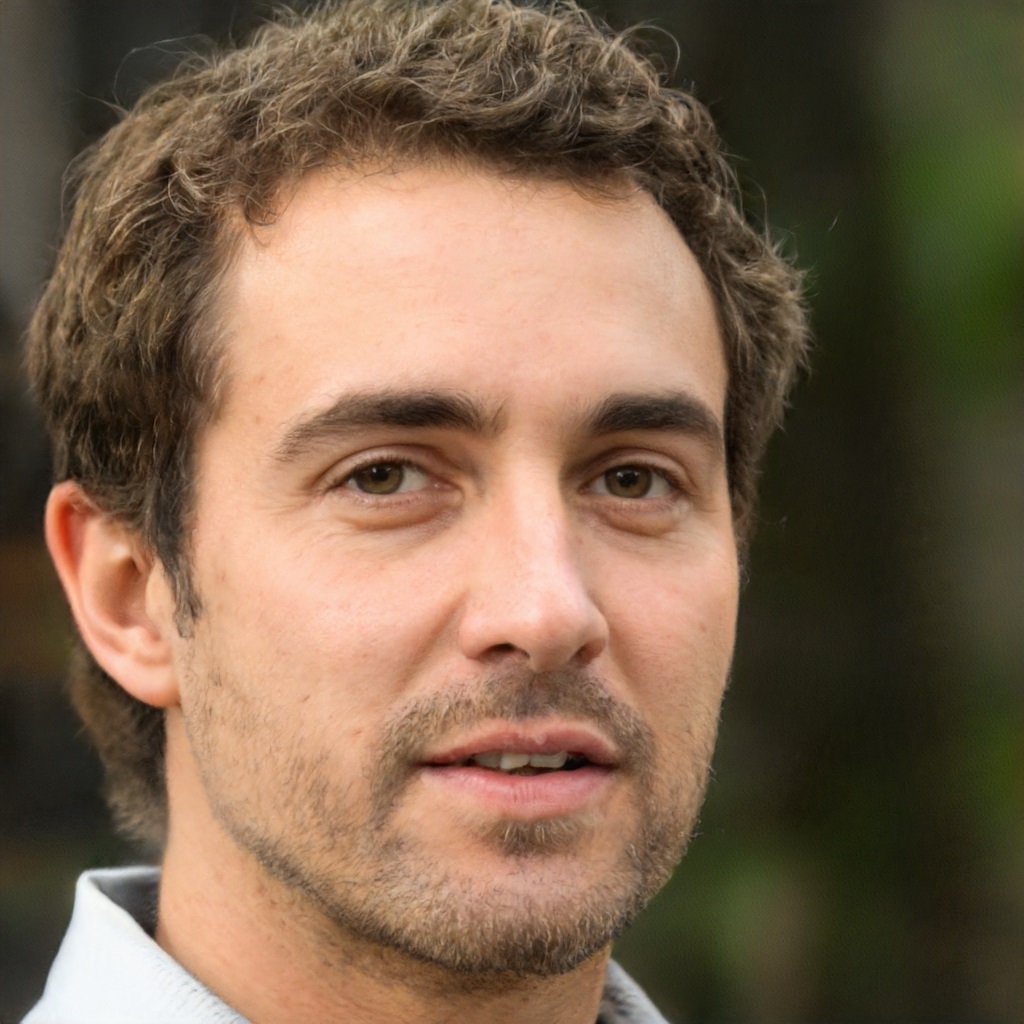 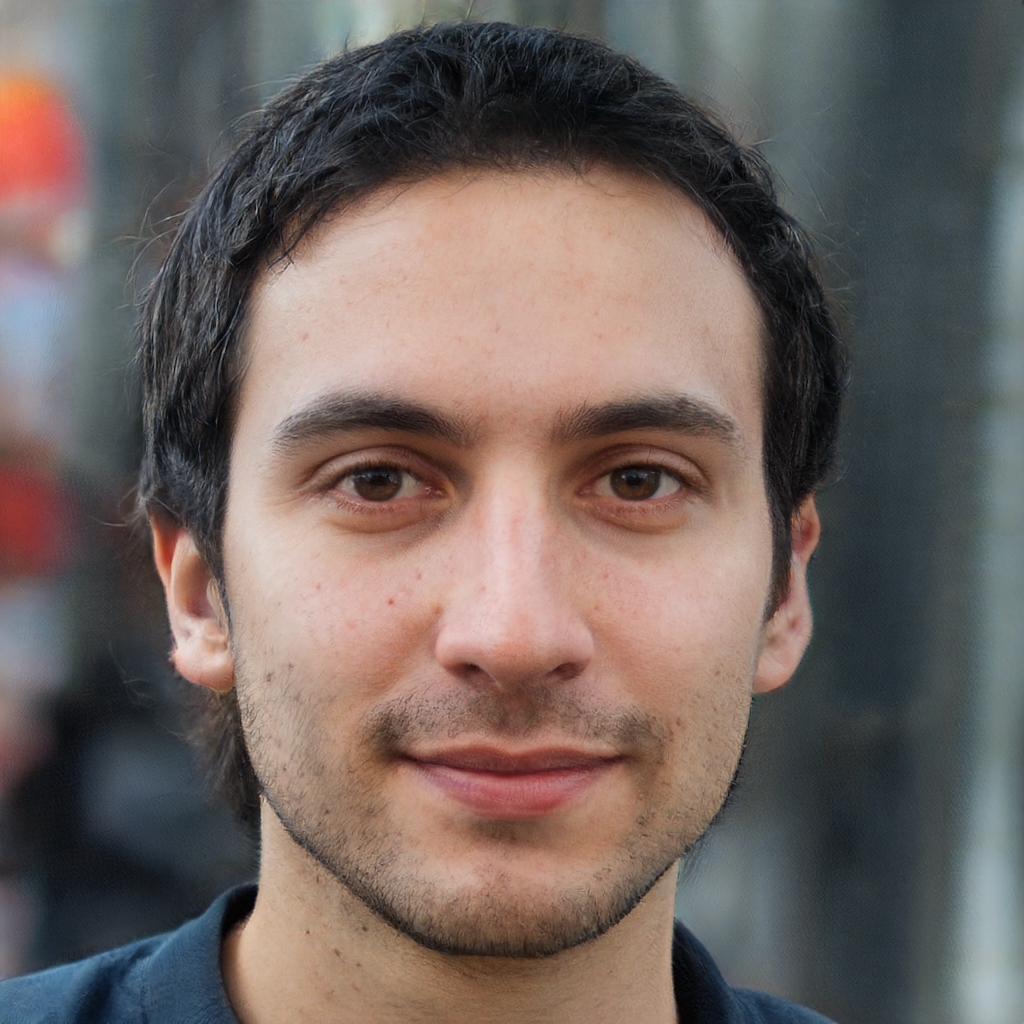 Unless you’ve been living under a rock for the last decade, you must be aware of how important web services have become in the world of software development. From mobile apps to websites, every software project that comes up these days is incomplete without its own set of custom APIs. If your business needs to develop a new software program or an app, you need to hire WSDL developers to get the job done quickly and efficiently. What exactly are WSDL developers, you ask? They are specialists who understand the nuances of XML (eXtensible Markup Language) services – also known as Web Services Description Language – which is basically a type of metadata that specifies how your application will expose its APIs to other applications.

WSDL stands for ‘Web Service Description Language’. It is a programming language that describes how to access a web service. There are two types of WSDL - WSDL 1.1 and WSDL 2.0. While WSDL 1.1 is more commonly used, you will find WSDL 2.0 in action in newer systems. WSDL is used to describe a web service that is implemented as either a SOAP-based web service or REST-based web service. WSDL is an XML-based language, and the format for its description is specified by a W3C-endorsed ISO standard.

So, Why Should You Hire WSDL Developers?

As we saw above, WSDL is basically a type of metadata that specifies how your application will expose its APIs to other applications. Considering this fact, hiring WSDL developers for your project is essential as it makes your application interoperable with other applications. WSDL developers take the time to understand your business requirements and design your APIs in a way that makes them accessible to third-party developers. They also ensure that your APIs are secure enough to protect your end-users’ sensitive data. A well-implemented set of APIs can significantly boost your project’s ROI by enabling seamless integrations with other applications. This way, your business can benefit from increased functionality, better scalability, and increased customer satisfaction.

What Does a WSDL Developer Do?

As we saw above, WSDL developers create an interface that acts as an entry point to your application’s APIs. The job of a WSDL developer is to create this interface by following a few fundamental steps:

API stands for ‘Application Programming Interface’. APIs are basically the entry points to your application – the places where your developers built the code that allows the application to accept and respond to requests. APIs are an important part of every application – they are used to connect different applications together and to expose functionality to external users. When you hire WSDL developers to create the API for your application, they create a set of endpoints and define what these endpoints accept as input and what they produce as output. In simpler terms, they decide which functionality will be available to other applications via the API, what kind of data is being exchanged, and how this data is formatted.

After defining your APIs, the next step for WSDL developers is to decide on the data formatting. This means deciding on the data types that will be used to exchange information between your application and other applications via the API. You may have heard the terms like ‘XML’ or ‘JSON’ being used in the context of WSDL. The data formatting of your API is one of the main factors that decides which format your API will use. The decision whether to use XML or JSON will depend on various factors, including the nature of your data and the type of application that will be consuming your API. So, it’s important to discuss these factors with your WSDL developers during the hiring process.

3 - Define How Your API Will Be Enabled

The last but the most important step for WSDL developers is to decide how their API will be enabled. This includes deciding on the method of transporting the data between your application and other applications – whether it’s an HTTP request or a TCP connection. This will also include deciding on the authentication and authorization of your API.

To hire successful WSDL developers for your project, you must follow these 3 steps:

Step 1 - Understand the Requirements of Your Project

Before you start the hiring process, you must first understand what your project requirements are and how WSDL developers can help your business achieve its goals. To do so, you must break down your project into smaller tasks and create a project workflow diagram. This will help you get a better understanding of the project and will also help you in communicating your requirements to WSDL developers.

Once you’ve created a project scope, it’s time to create a project plan. A project plan is basically a document that details how your project will be executed. It will include all the tasks that you and your WSDL developers will be working on, the expected time duration for each task, and the person responsible for each task.

Web services are a fundamental part of every software project these days. However, the average software engineer may not be aware of what exactly a web service is or how to develop one. In such a scenario, it makes sense to outsource the development of the web service to WSDL developers. With these tips, you can hire WSDL developers to get the job done quickly and efficiently. Remember, though, that the key to hiring successful WSDL developers is to start planning early.

Need to source and hire remote WSDL developers? Get matched with vetted candidates within 3 days.

Is there a free trial period for hiring
WSDL
developers through Revelo?